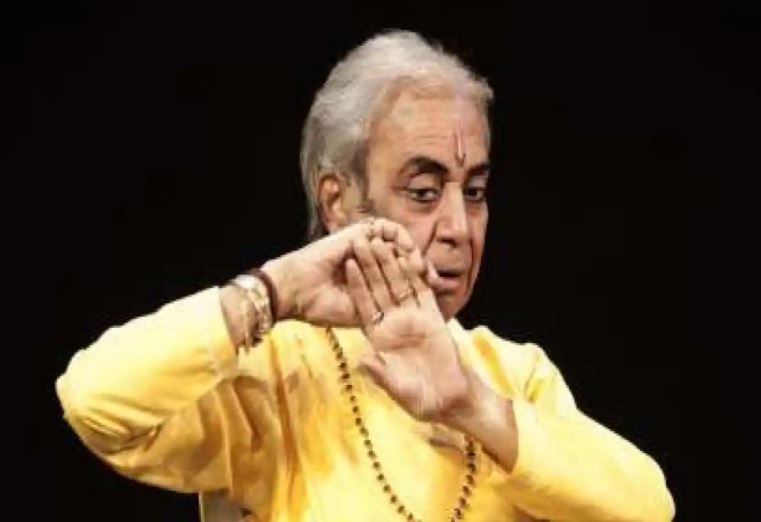 Extremely saddened by the news about the passing away of Legendary Kathak Dancer- Pandit Birju Maharaj ji.
We have lost an unparalleled institution in the field of the performing arts. He has influenced many generations through his genius.
May he rest in peace.🙏🖤#BirjuMaharaj pic.twitter.com/YpJZEeuFjH

Read :- UP Election 2022: Know why SP had to change candidate from Kairana, BJP is targeting