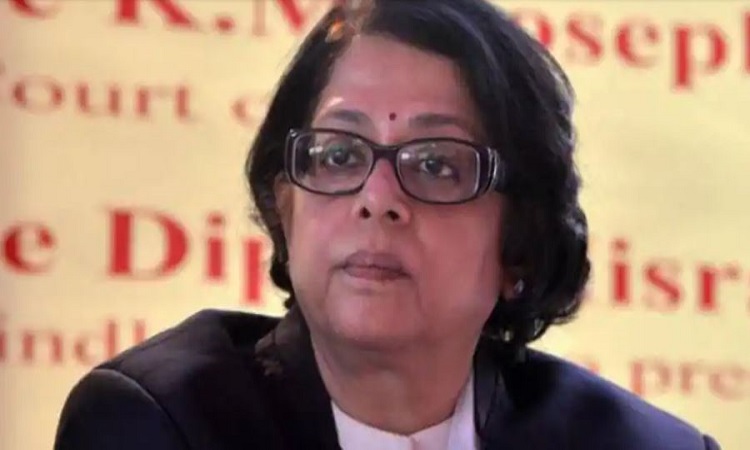 PM security lapse: Former Justice Indu Malhotra, who headed the panel investigating the lapse in the security of Prime Minister Narendra Modi, has been threatened. According to media reports, he had received a threatening call. The person making the threat or the group he/she belongs to. It has not been identified yet.

Read :- UP Election 2022: On January 18, the Prime Minister will communicate with the BJP workers of Varanasi.

However, having a threat call indicates a bigger conspiracy. Let us tell you that last week, the Supreme Court had appointed former Justice Indu Malhotra as the chairman of the panel to investigate the lapse in PM’s security.

Let us tell you that earlier those lawyers have also been threatened who had filed the case of lapse in the security of PM Modi in the Supreme Court. The hand of Khalistani organization Sikhs for Justice operating abroad was said to be behind these threats.

It is worth noting that on January 5, PM Modi went on a tour of Ferozepur in Punjab. There was a big lapse in his security here. The Channi government of Punjab had come under the scanner for this. At the same time, now a panel has been constituted to investigate the matter.

Read: – UP Elections 2022: Siddharthnath Singh surrounded the leaders who left the BJP, said – PM Modi is the biggest OBC leader of the country