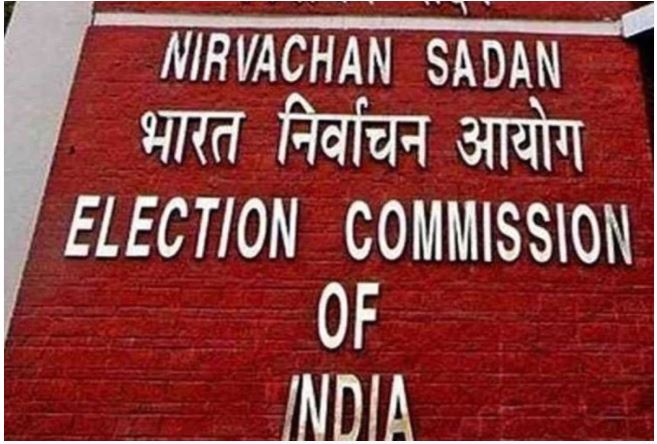 Punjab Election 2022 : In view of the demand of the major political parties of Punjab, the Election Commission has taken a big decision to hold the elections on February 20, changing the date of the upcoming Assembly Election 2022 to be held on February 14.

Punjab Chief Minister Charanjit Singh Channi, BJP and BSP wrote to the Election Commission saying that February 16 is Sant Ravidas Jayanti. Because of this lakhs of devotees of Punjab will go to Varanasi to worship. In such a situation, he will not be able to cast his vote on February 16. So some other date of election should be announced. Let us tell you that the Election Commission will decide today on this demand of political parties.

Punjab Chief Minister Charanjit Singh Channi has already demanded to go ahead with the assembly elections to be held on February 14 in the state. For this he has written a letter to the Election Commission. The CM has demanded to postpone the elections for at least six days. The unit of Punjab Bharatiya Janata Party has mixed in his voice.

Know what is the reason?
In his letter to the Election Commission, Channi has written that on the occasion of Guru Ravidas Jayanti on 16 February, people belonging to the Scheduled Caste community of the state visit Varanasi. In such a situation, postpone the election for at least six days. Channi told that the representatives of the Scheduled Caste community have given this information to him.

According to Chief Minister Channi, the Scheduled Caste voters in Punjab are about 32 percent. Community representatives say that if the voting took place on February 14, a large number of people of the community will not be able to vote. About 20 lakh people visit Varanasi on the birth anniversary of Shri Ravidas.