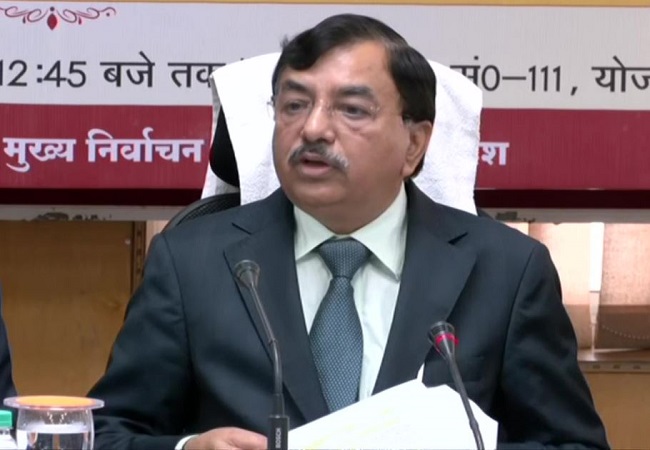 Punjab Election 2022 : Major political parties of Punjab have demanded to change the date of the upcoming Assembly Election 2022 to be held on February 14. Punjab Chief Minister Charanjit Singh Channi, BJP and BSP have written to the Election Commission saying that February 16 is Sant Ravidas Jayanti. Because of this lakhs of devotees of Punjab will go to Varanasi to worship. In such a situation, he will not be able to cast his vote on February 16. So some other date of election should be announced. Let us tell you that the Election Commission will decide today on this demand of political parties.

Read :- UP Election 2022: Asaduddin Owaisi released the first list of 9 candidates, know who got the ticket from where?