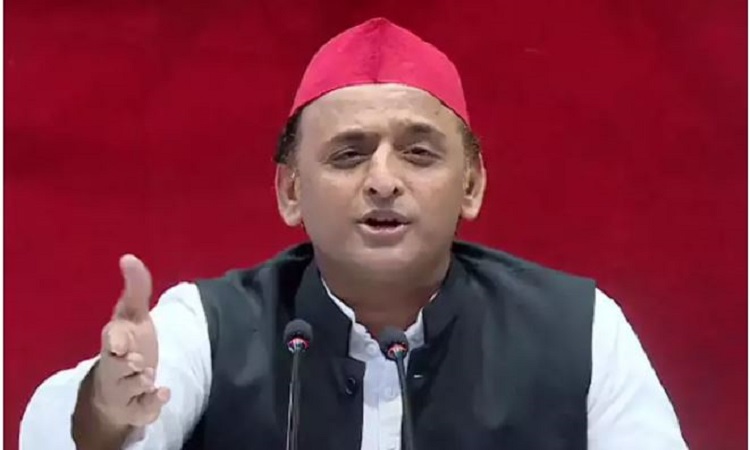 UP Election 2022: Samajwadi Party took food resolution today for the Uttar Pradesh assembly elections 2022. During this, SP’s national president Akhilesh Yadav said that this time the BJP government, which atrocities on farmers, will be removed. Also said that the sugarcane farmers will be given payment in 15 days.

A separate fund will be created for this. At the same time, Akhilesh has once again given 300 units of electricity free of cost, as well as free electricity will be given to the farmers for irrigation. With this, he said that if the government is formed, the cases registered against the farmers during the agitation will be withdrawn.