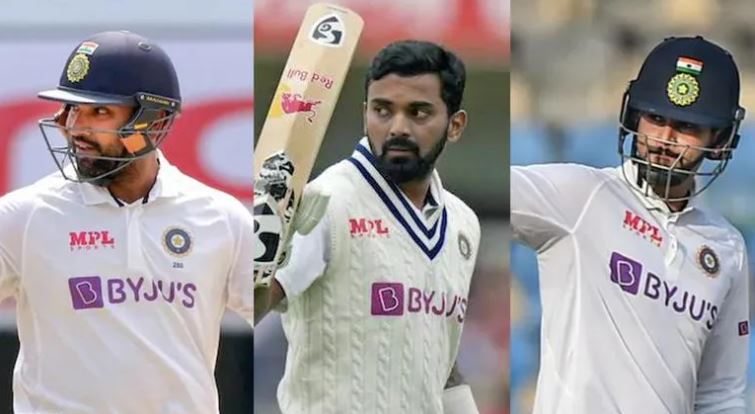 New Delhi. Virat Kohli, the captain of India’s Test matches, has now become the former captain of the team. It has also been almost decided who will be the captain of the team in his place. Many players are currently in the race for this position. But who will occupy this post after beating everyone, it has been told by Sanjay Manjrekar, former Indian cricketer and current cricket expert. Manjrekar has also said that Test captaincy will not go directly to Rishabh Pant or KL Rahul.

Read: – Cricket world is shocked by Virat Kohli’s decision, know who said what

Even saying that both Pant and Rahul are ‘captain in waiting’, Manjrekar believes that Rohit Sharma will become the next captain of the Indian Test team. At the same time, Sunil Gavaskar took the name of Rishabh Pant. He further said that “I think Test cricket still holds a lot of importance for everyone in Indian cricket. So, I don’t think they will go straight to Rishabh Pant or KL Rahul. Rohit Sharma will get the captaincy post, and all these players will be captain-in-waiting.