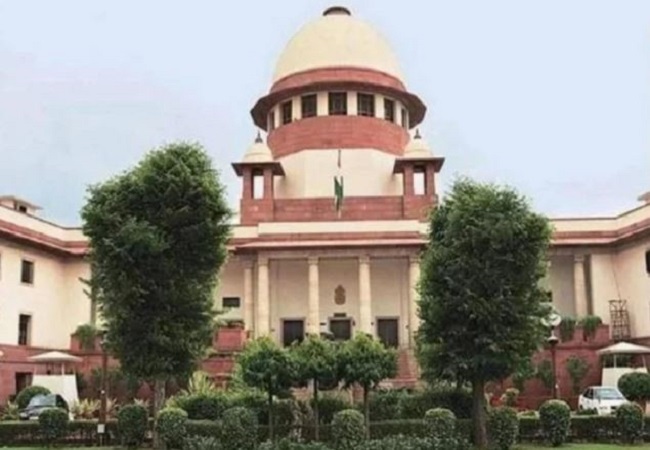 UP Election 2022: Samajwadi Party national president Akhilesh Yadav has been surrounded by all-rounder by fielding Nahid Hassan for the Kairana seat of Uttar Pradesh. BJP leader and lawyer Ashwini Upadhyay has filed an application in the Supreme Court demanding to end the recognition of Samajwadi Party.

Read: – Mayawati’s equation may spoil the maths of SP, know what is this new bet

Ashwini Upadhyay said in a conversation with a TV channel that SP has violated the directions of the Supreme Court by giving ticket to Nahid Hassan from Kairana in UP. At the same time, he said that the SP has fielded a gangster from Kairan in the electoral fray. While doing so, the SP did not release his criminal record on its Twitter account and website.

Apart from this, no information was given in electronic, print media and social media also. Significantly, in the gangster case, UP Police has arrested Nahid Hasan. Nahid Hasan was going to surrender in court. On realizing this, the police caught him. The BJP is also constantly trying to surround the Samajwadi Party regarding this.