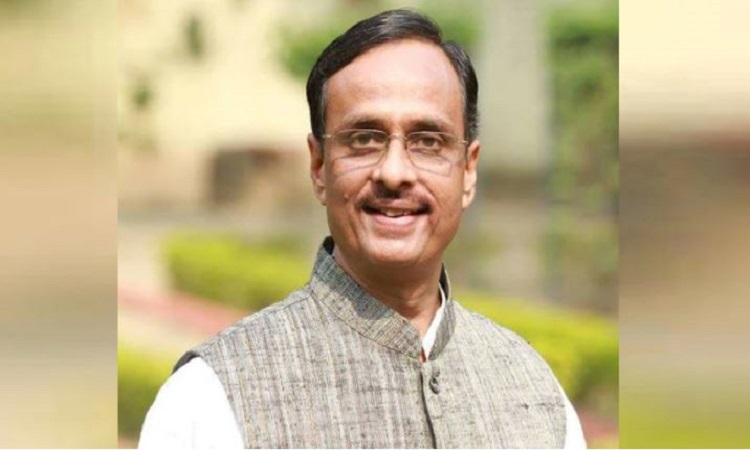 UP Election 2022: The Bharatiya Janata Party has released its first list of 107 candidates for the 2022 Uttar Pradesh Assembly elections. In this, the party has fielded CM Yogi Adityanath from Gorakhpur and Deputy CM Keshav Maurya from Sirathu seat of Prayagraj. At the same time, the second list of BJP candidates is expected in one to two days.

Read: – UP Election 2022: Dara Singh Chauhan joined SP, said – together everyone was taken but development happened to some people