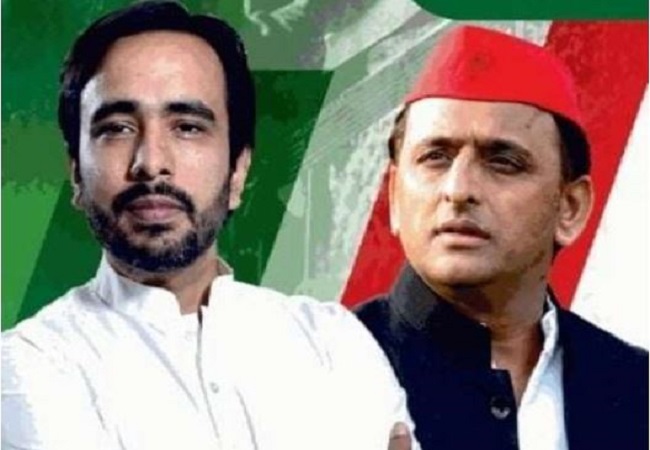 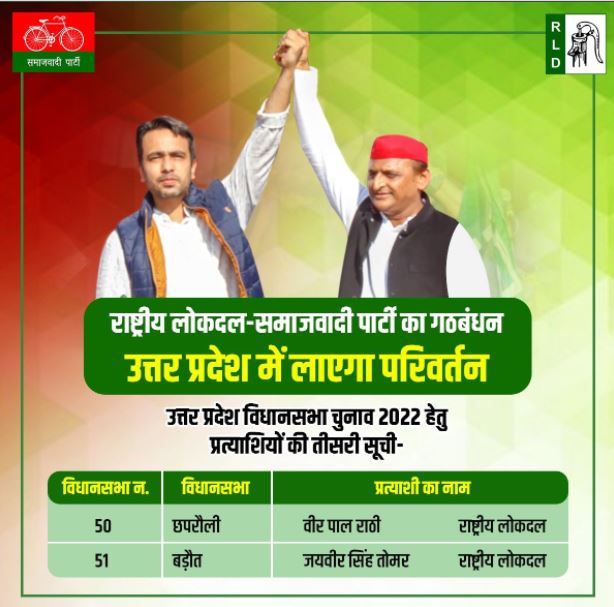 In this, Rashtriya Lok Dal has given ticket to Veer Pal Rathi from Chhapraul assembly, while Jaiveer Singh Tomar has been made its candidate from Baraut. Let us inform that, earlier the SP and RLD alliance had released two lists of their candidates. It is being told that soon the names of other candidates will also be announced by the party.

Party workers have been selected in the list of Vidhan Sabha candidates.

I am sure that the workers of the area together will make their full contribution in the election campaign.#chaprauli #baraut https://t.co/awFHUzJVux

Read: – SP’s food resolution: Akhilesh Yadav said that sugarcane farmers will get payment in 15 days, separate fund will be made