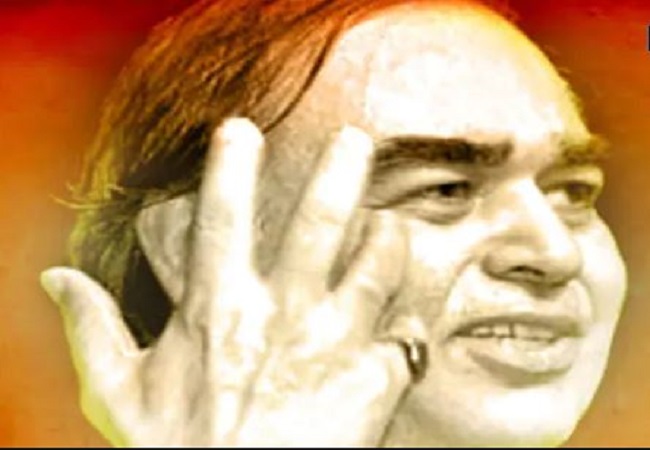 Mumbai. Bollywood’s famous lyricist Ibrahim Ashq passed away on Sunday. He was suffering from corona virus as well as pneumonia. 70-year-old Ibrahim Ashq breathed his last in Mumbai. His daughter Mussafa has confirmed his death. The daughter told that she was having trouble breathing. He was admitted to the hospital on Saturday, where he came to know about his corona infection. Doctors told that due to pneumonia, he was having trouble in breathing.

Ibrahim Ashq’s daughter told that she died at 4 pm on Sunday. They will be handed over on Monday. Ibrahim Ashq has left behind his wife and 3 daughters.

Know the birth of Ibrahim Ashk and where did he study?

Ibrahim Ashq was born in Multanpura, Mandsaur, Madhya Pradesh. He used to write poetry in Hindi and Urdu. He had also been a journalist. His full name was Ibrahim Khan Gauri. Later he added ‘ashak’ in front of his name. Ibrahim Ashq did his early studies from Bandnagar in Ujjain. He did his graduation and masters degree from Indore University.

Read :- Corona Bomb Exploded In B-Town: Now this actor’s daughter became Corona Positive, shared the post and said – I have isolated myself