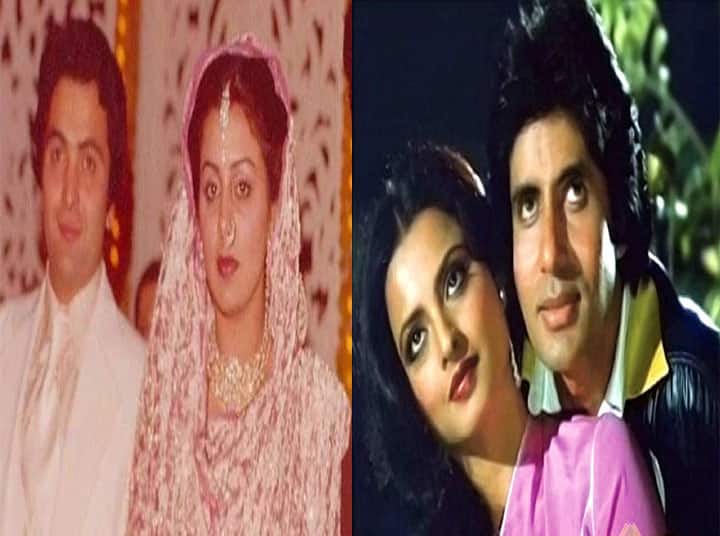 This was the marriage of Neetu Singh and Rishi Kapoor. This was a high profile wedding of Kapoor family, whose discussions were very much from Mumbai to Delhi. Apart from the entire Bollywood, everyone close to the Kapoor family was a part of this marriage. Everyone’s eyes were fixed on the bride and groom, that’s when everyone’s eyes were fixed on some other person. That person was none other than actress Rekha. It is said that in this marriage, Rekha had come dressed like a complete bride. Not only a gleaming sari like a bride, but everyone who saw Rekha wearing a vermilion in demand and a mangalsutra around her neck kept watching. But the worst was the condition of the Bachchan family.

There were discussions of Amitabh and Rekha everywhere
Actually, at that time the love affair of Amitabh Bachchan and Rekha was everywhere. These things were being talked about everywhere. The Bachchan family and Jaya Bhaduri’s family were also guests in Rishi and Neetu’s wedding and when they saw Rekha like this, the color of their faces had faded because at that time there was talk about Rekha as well as Amitabh Bachchan. Was. But Rekha was careless with everyone.

Also read: Kriti Sanon Struggling Days: When Kriti Sanon was scolded in front of more than 50 models, she had made up her mind to quit modeling