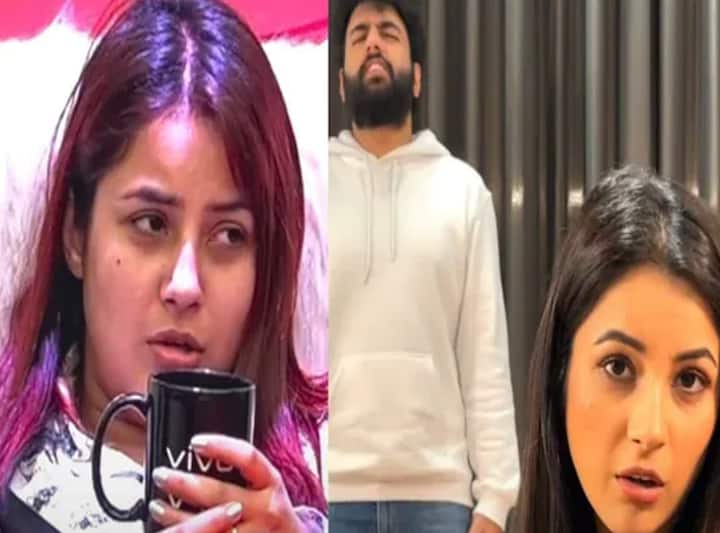 Shehnaaz Gill New Video: The new video of internet sensation and musician Yashraj Mukhate is becoming quite viral. He has once again returned with a banging remix video. This time he has remixed a clip of Shehnaaz Gill from Bigg Boss 13. Shahnaz’s funny conversation is shown in this remix. Shehnaaz had joined Bigg Boss 13 as a contestant and she had a very funny style in the house.

In this clip, Shahnaz says, Sach a boring day, Sach a boring people. No one talks to me, no one loves me. Hearing Shehnaaz’s words, Aarti Singh says – she is cooking, I am going out, then Shehnaaz says – get lost. Yash Raj has mixed these things with beats and added some more lines to it. The special thing is that this time Shahnaz herself has become a part of Yash Raj’s video. She is also seen dancing with Yash Raj on this remix.

Sharing this video, Yash Raj wrote, Boring day, another amazing video with Shahnaz Gill. Aarti Singh Your expressions are excellent. Fans are liking this remix very much and there has been a flood of comments on social media. A fan wrote, Hahaha superb Yash, after a long time but it was fun.

Let us tell you that Yash Raj has earlier made a remix on another clip of Bigg Boss which went fiercely viral. In this remix too, he gave place to Shehnaaz Gill, who was seen saying in Bigg Boss – Sada dog dog, Twada dog Tommy … This remix went viral on social media overnight to such an extent that both Yash Raj and Shahnaz were extremely excited about it. had become popular.