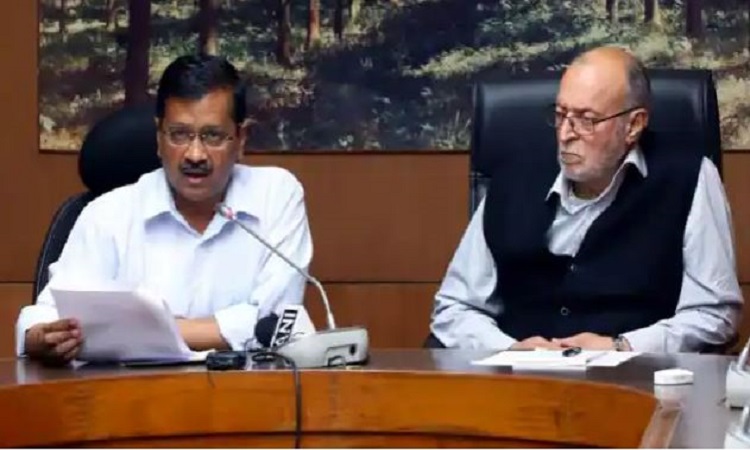 Delhi Weekend Curfew: The risk of corona infection still remains in Delhi. Meanwhile, the Kejriwal government had sent a proposal to end the weekend curfew in Delhi to Lieutenant Governor Anil Baijal, which he has turned down. He said that the restrictions should remain in force till the speed of Corona’s case is controlled. However, he has approved the presence of 50 per cent staff in private offices.

Let us inform that, since the past days, there has been a decrease in the case of corona infection in Delhi. In view of this, CM Kejriwal had sent a proposal to the Lieutenant Governor. In this, it was said on his behalf that there is a decrease in new cases of corona in Delhi. In such a situation, the system of odd-even in the markets should be abolished and weekend curfew should also be removed.

Along with this, he had talked about opening private offices with 50 percent capacity. At the same time, the LG rejected two proposals of the Kejriwal government. However, he has accepted the matter of 50 percent presence in private offices. At present, under the weekend curfew imposed in Delhi, curfew comes into force on every Friday from 10 pm and continues till 5 am on Monday.