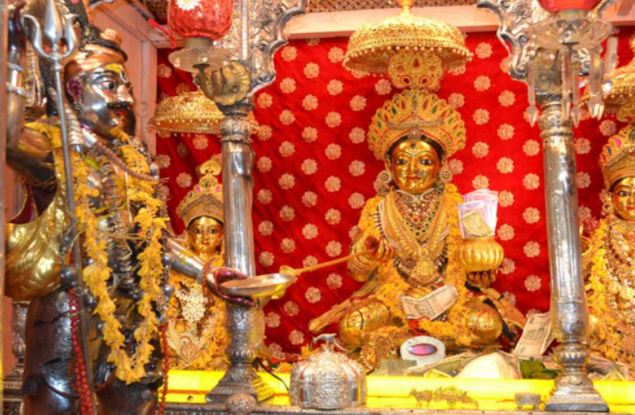 Read :- Makar Sankranti Gangasagar snan : Gangasagar pilgrimage gives salvation by bathing, it is said – all the pilgrimages repeatedly, Gangasagar once

According to ancient religious stories, once there was a shortage of food on the earth. To overcome this new crisis, the people of the earth worshiped the Tridev. Seeing people in trouble on the earth, Mother Parvati assumed the form of Annapurna and donated food to Lord Shiva. Then Lord Shiva distributed that food among the people of the earth. Since then Mata Annapurna temple was established in Kashi and the mother worshiped here.

It is a belief that the devotee who comes to this temple has darshan of the mother, then there is never any shortage of food in his house. It is also said in the scriptures that we should never insult food. Because by doing this, mother Annapurna becomes enraged. Maa Annapurna Temple in Kashi has many other deities including Maa Kali, Parvati, Shivaji and many other deities come here every year in Annakoot festival and visit the mother.