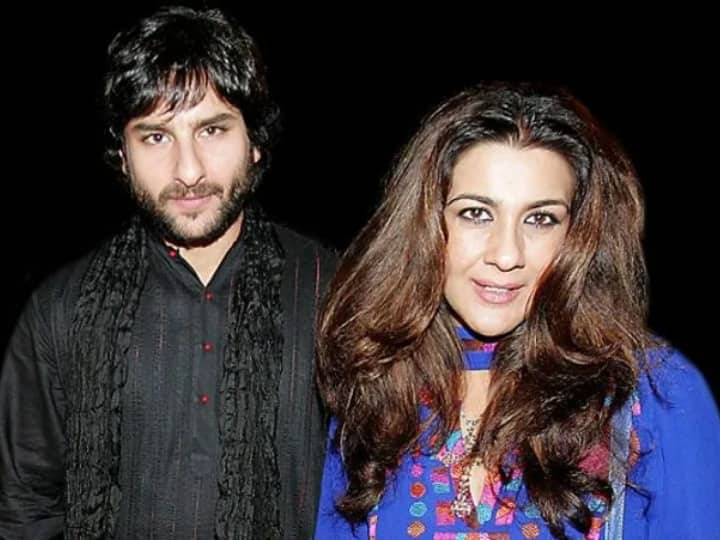 Saif Ali Khan was only 20 years old at the time of marriage. At the same time, Amrita’s age was 32 years. Due to all these reasons, this marriage was in a lot of discussions. However, after a few years of marriage, there were reports of a rift between Saif and Amrita and finally they got divorced in the year 2004. According to media reports, in an interview, Saif Ali Khan himself made public the reason for this divorce from Amrita Singh. Saif Ali Khan had mentioned all the things that led to his divorce with Amrita Singh. According to Saif, Amrita Singh’s behavior had changed after marriage and she often used to say bad things about her mother-in-law i.e. Saif Ali Khan’s mother Sharmila Tagore and sisters Soha and Saba. 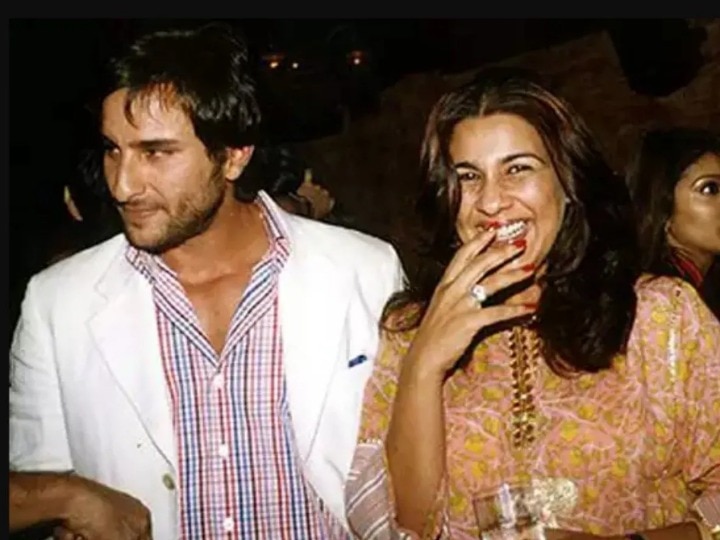 Not only this, according to Saif, Amrita often used to taunt him, humiliating him by calling him a bad husband and useless father etc. According to media reports, Saif Ali Khan divorced Amrita Singh after being troubled by this everyday tiff. After the divorce, where Amrita did not remarry. At the same time, Saif Ali Khan married actress Kareena Kapoor in the year 2012.