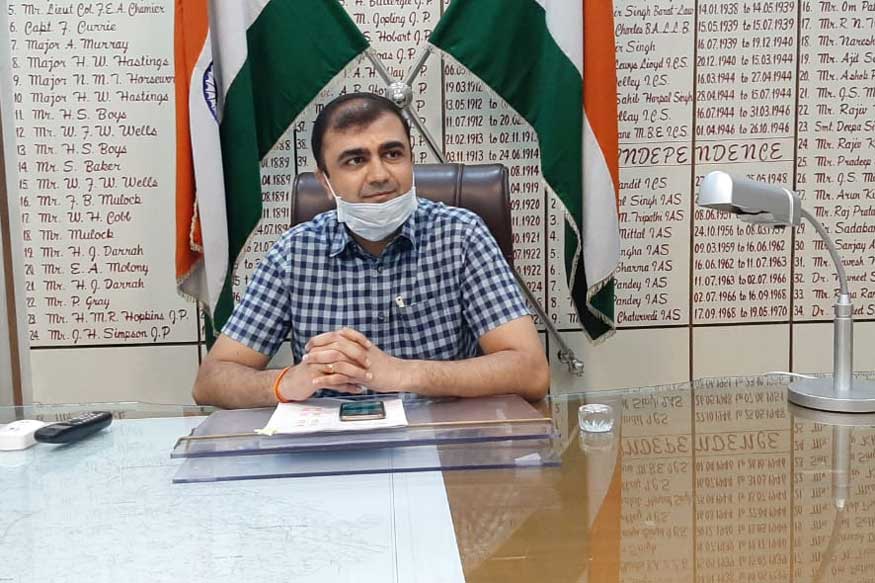 Read: – Know how the weather of Lucknow is going to be, when will you get relief from the freezing cold

He said that all the schools, colleges, colleges and universities located in the district-Lucknow under the aegis of Voter Literacy Club formed for voter literacy in schools, colleges and universities with the aim of ensuring maximum participation of youth and women. National Voters’ Day will be organized in universities on the date- 25 January 2022 at 11:00 am and in this event, along with administering voter oath to the students, Prabhat Pheri, slogan writing, essay writing competition, song competition in school colleges, Skits competition, online competition activities etc. will also be organized.

He said that National Voters’ Day would be organized by all the booth label officers at their allotted booths on January 25 at 11.11 am and voter oath would be administered and newly formed voters would be felicitated by wearing badges prescribed by the commission. All the Election Registration Officers will organize the National Voter’s Day function in public at the Voter Registration Center of their respective Assembly Constituency and after the program the voter will administer the oath and will also honor the BLOs who have done the best work in their Assembly Constituency.

He informed that the twelfth National Voters’ Day will be organized by ensuring compliance of various instructions made from time to time by the Government of India and the Government of Uttar Pradesh regarding the safety precautions for prevention including social distancing in relation to the prevention of Kovid-19 epidemic. .

Read: – Omicron blast in Lucknow: Panic spread in the capital after getting 106 patients infected with Omicron variant