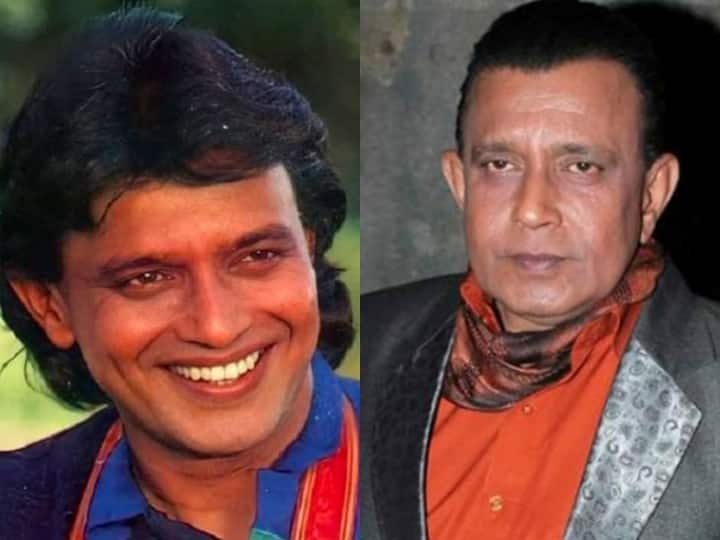 Mithun Chakraborty while talking to a contestant told that when he came to Mumbai, he did not have a place to live. He used to sleep hiding behind the tank on the roof of the building, so that the guards would not see him. Mithun Chakraborty, recalling the days of Struggle, said that he never thought that someone would cast him like a hero. Then he decided to become a villain, but a dancing villain. Mithun Chakraborty told that even when he started getting some work, he used to go to work on foot, so that he could save some of his money.

Also read: Taarak Mehta Ka Ooltah Chashmah: 34-year-old Babita ji has not married yet, these actors of the show are also unmarried in real life!