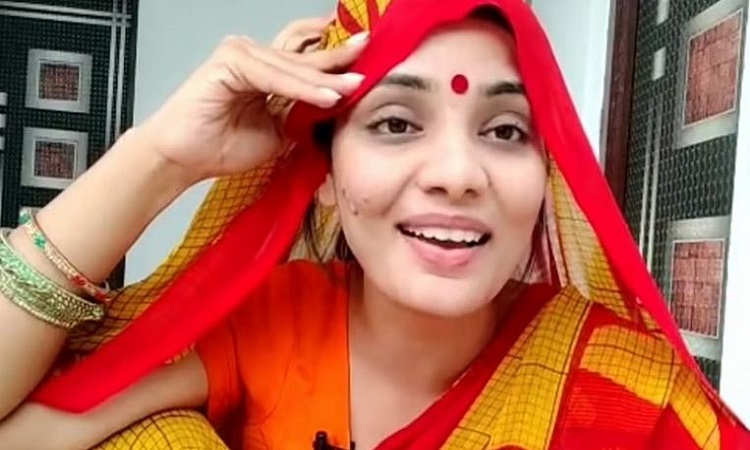 Neha Singh Rathore Songs: Folk singer Neha Singh Rathore remains in the headlines these days. Actually, before the Uttar Pradesh assembly elections, his song ‘Up mein ka ba’ is becoming very viral. Some people are also targeting him for this song. However, during the Bihar elections, a similar song of Neha Rathore had surfaced, after which she was in the news a lot.

Today we will tell you that not only Neha Rathora’s ‘Up mein ka ba’, there are many such songs which are heard a lot. Let us tell you that Neha Rathore is known for singing in her own style. Come today we are going to tell you about some of his songs…

5. Be rich in the fifth year, the village’s paradhan