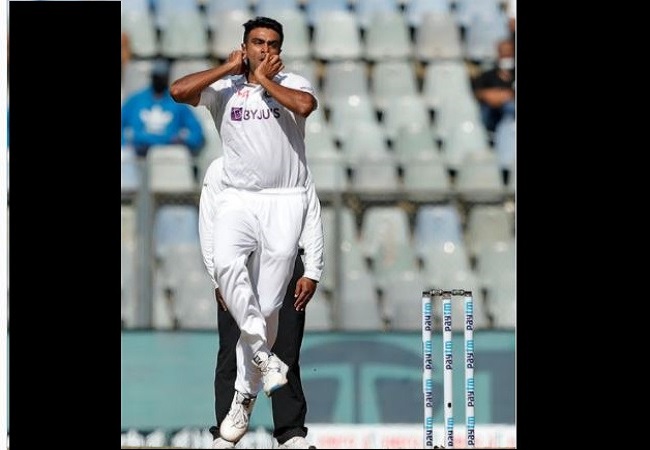 New Delhi. Australia’s great spinner Shane Warne has made a big claim about R Ashwin. He has said that R Ashwin will take 1000 wickets in his international career. India’s R Ashwin and Australia’s Nathan Lyon are considered to be the best spinners of the current era in Tests. Shane Warne has said this big thing about these two too. The Australian legend also heaped praise on compatriot Nathan Lyon and said that the two spinners could break his and Sri Lanka’s Muttiah Muralitharan’s record in the times to come.

Read: – This player may be the next captain of the Indian Test team, cricket expert told

Shane Warne said in the conversation, ‘I hope that both Ashwin and Lyon (can break the record of Warne and Muralitharan). Quality spinners make Test cricket more interesting. I think when you see a fast bowler bowling and a batsman trying to overtake him, you really see a fight between a good spinner. And you see the competition gets bigger. If you can see those two things in Test cricket, I think it becomes even more enjoyable.