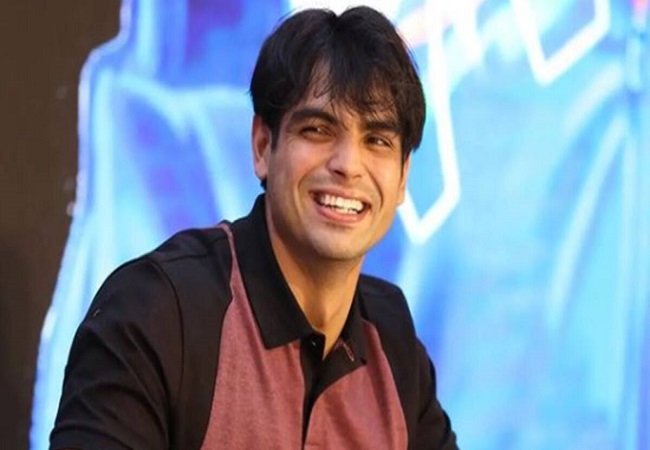 New Delhi. Star player Neeraj Chopra, who created history by winning a gold medal in the Tokyo Olympics, will now be honored with the Vishisht Seva Medal. Apart from these, Gallantry Awards have been announced for a total of 384 people. Neeraj Chopra has also got a place in the same list.