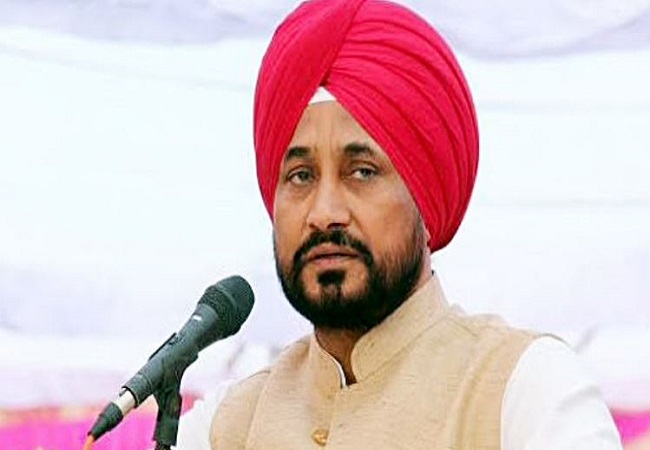 Punjab Election 2022: Congress has released another list of its candidates for the Punjab Assembly elections. In this, the party has made preparations to field CM Charanjit Singh Channi from two places. The party has fielded him from Bhadaur and Sri Chamkaur Sahib. At the same time, the ticket of Angad Singh Saini, husband of Aditi Singh, who left Congress and joined BJP in UP, has been cut.

Read: – UP Election 2022: Aparna Yadav, said – Now daughter-in-law daughters do not feel fear in UP

I had said that according to our survey, Channi ji is losing from Chamkaur Sahib. Today Congress has announced that it will contest from two seats. Does this mean the survey is true?

At the same time, Delhi CM Arvind Kejriwal has taken a jibe at Channi’s fielding from two seats. He has said that in his survey, Charanjit Singh Channi is losing from Chamkaur Sahib seat, so Congress has decided to field him from two seats.