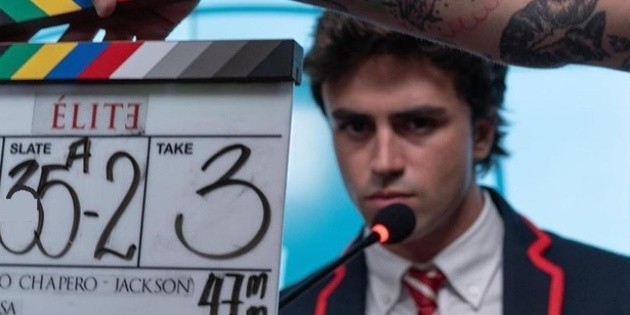 We still don’t have a fifth season and Netflix He has already announced to the cast that he will join the sixth season of “Elite”, one of his most successful original series on the platform.

According to Netflix, the actors and actresses who will come to “Las Encinas” will be:

Netflix: Why do they change actors in “Elite”?

The fourth season of “Elite” premiered on Netflix on June 18, 2021 and from then on, it premiered on different occasions some special episodes of some of its most important characters.

Back then, one of the creators of the series explained that the departure of some characters from this series is natural, as the students grow up and graduate.

Among these characters, Ester Expósito, Danna Paola, Jorge López and Mina El Hammani, among others, have stood out.


“In a series of teenagers, the protagonists grow up and they no longer fit in that universe. They have to pass at some point, you can make them repeat a couple of courses, but you can’t keep extending it,” Montero explained. In addition, some “no longer want to see themselves dressed in uniform, they are already a few years old and other projects arise.”

For the fourth season of “Elite”, talents such as Manu Ríos, Martina Cariddi and Carla Díaz joined.