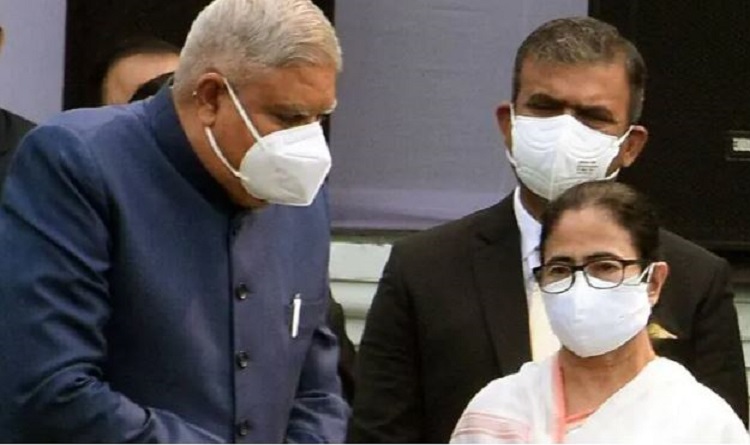 Every day he was targeting government officials and tweeting threatening as if we are his bonded compulsion. The Chief Minister has alleged that the Governor is threatening the Chief Secretary and the DGP. He said that I wrote several times to Prime Minister Narendra Modi regarding this and demanded the removal of Dhankhar. But till now no action has been taken.

Let us tell you that for the last several days, Governor Jagdish Dhankhar has been targeting the government of Chief Minister Mamata Banerjee. Recently, he had made serious allegations against the Mamta government. He alleged scam in the mother canteen and the arrangements made during the Corona epidemic.

Along with this, on Sunday, he paid tribute to Mahatma Gandhi on his death anniversary and once again targeted the Chief Minister of the state, Mamta Banerjee. The governor had said that he could not see the incidents of human rights trampling and the “flood” of violence in the state.