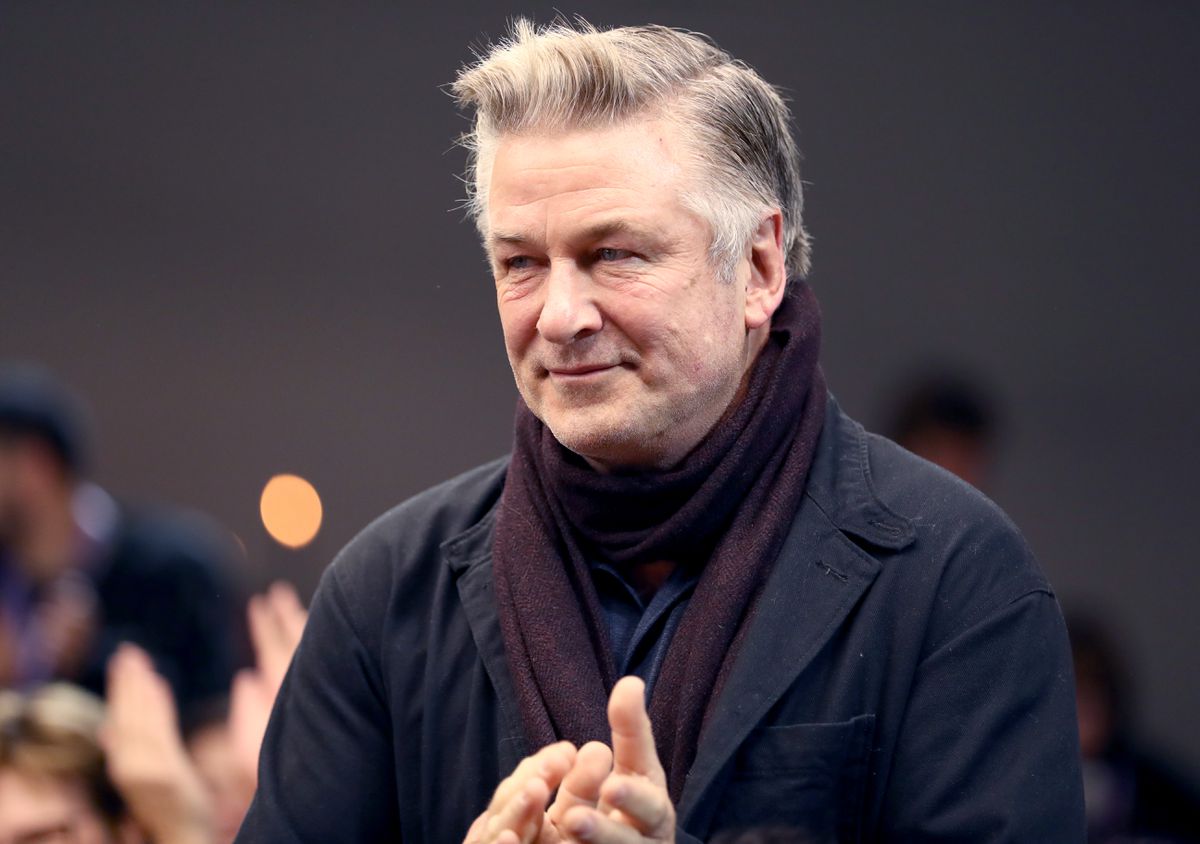 Alec Baldwin is back. At least his voice. The actor has narrated Art Fraud, an eight-episode podcast about the fall of the Knoedler gallery, one of the most reputable in New York, after a scandal involving the sale of counterfeit works of art that broke out in 2009. The audio series, which will be launched this Tuesday in the United States States, it means the first job for the artist since in October he accidentally killed a cinematographer while filming Rust, the western he starred in and produced in New Mexico.

Baldwin also serves as a producer for the podcast through El Dorado Pictures, a company also linked to the tragic filming where Halyna Hutchinson died. The photographer was rehearsing a scene with Baldwin when an old revolver fired a real bullet that wounded the film’s director and killed the filmmaker. The incident sparked a wave of criticism in the industry and widespread outrage over the lack of safe handling of weapons by the production. The world is still awaiting the outcome of the investigations by the authorities, who have not reported their findings or formally filed charges of involuntary manslaughter against the filmmakers involved.

Art Fraud is based on a real-life criminal case narrated by journalist Michael Shnayerson in a 2012 report for the magazine Vanity Fair. It describes how a Long Island woman named Glafira Rosales, unknown in the art world, had convinced the reputed Knoedler gallery to have stunning access to a treasure trove of artwork. In 2004 these contacts enabled the gallery to sell Domenico de Sole, who had been one of Gucci’s most powerful executives, a Mark Rothko work held by a Swiss collector for $8.3 million.

The Rothko turned out to be fake. So were 40 other works of art sold by Knoedler between 1994 and 2008 that included such Abstract Expressionist masters as Jackson Pollock and Robert Motherwell. Rosales, with the help of his partner, José Carlos Bergantiños Diaz and his brother (who was extradited from Spain to the United States), as well as a Chinese immigrant living in Queens, managed to deceive the renowned art house founded in the middle of the 19th century—and a good part of American high society with clients like David Geffen—taking away $80 million in a scheme that lasted decades until the scandal led to a lawsuit and forced the gallery to close in November 2011.

The podcast, written and produced by Shnayerson, traces this history of falsehoods and ambition in the art world through exclusive interviews. One of them, the publicity of the broadcast presumes, is with one of the minds that devised the plot.

Baldwin, however, has a long experience in the world of the podcast. He has been driving for years Here’s the thing (That’s the way things are), a broadcast that began in October 2011 on IHeart Radio where the actor talks with a wide variety of guests, from political strategists, the director of The New York Times and celebrities from the world of entertainment such as the mother of the Kardashians, Michael Douglas or the comedian Chris Rock.