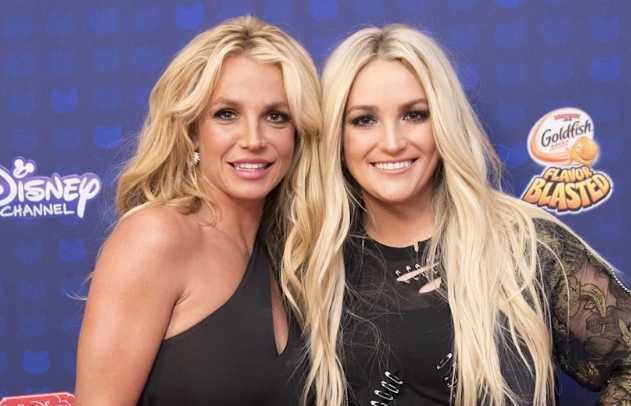 According to the report, the war between the sisters seems not to have stopped, the singer called her little sister scum again, in a new publication on her social networks. Britney, 40, is very upset with Jamie Lynn for having published a book, Things I Should Have Said, which has become a best seller in the States.

“The timing of your book was amazing Jamie Lynn… especially knowing that the whole world had no idea what they really did to me!!!!”

“My whole family including you is saying you DID NOT KNOW….B*******!!! The nerve of you to sell a book now and talk s*** but your f *** lie. I would like you to take a lie detector test so that all these people see that you are lying about me, “wrote the singer.

“I wish the almighty Lord would come down and show this whole world that you’re lying and making money at my expense!!!! You’re scum Jamie Lynn (sic)”

In a previous post, Biritni he called his little sister Yeimilin “fucking obnoxious” and “selfish brat” after questioning Brit’s decision to buy her mom a house after making it big in the music industry in an interview.

“You selfish brat!!! Saying how weird and dumb it was that he bought mom a house!!! She was so proud and you told the interview girl that it was weird… AS IF HE WAS APPROACHING TO WALK THROUGH THESE HALLS… Why did you say that?”

I looked for the post of the new insulted woman on her Instagram and it seems that she deleted it (or I didn’t find it). Here are some new pics of Britney.