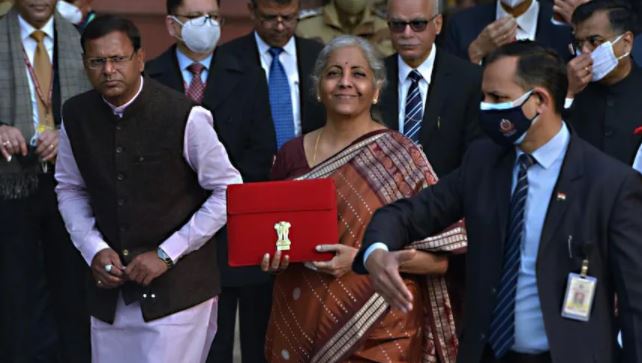 Budget 2022: The country’s Finance Minister Nirmala Sitharaman presented the Union Budget in Parliament on Tuesday. Special attention has been paid to give gifts to the youth in the much-awaited budget. Presenting the budget, Nirmala Sitharaman said that development has been encouraged in this budget. Nirmala Sitharaman said that studies have suffered a lot during the Corona period. It has been decided to increase one class one TV channel from 12 to 200 TV channels. Not only this, digital university will be established. Playing the door of huge possibilities for employment, the Finance Minister has announced 60 lakh new jobs. He also said that there is a potential to provide 30 lakh additional jobs.