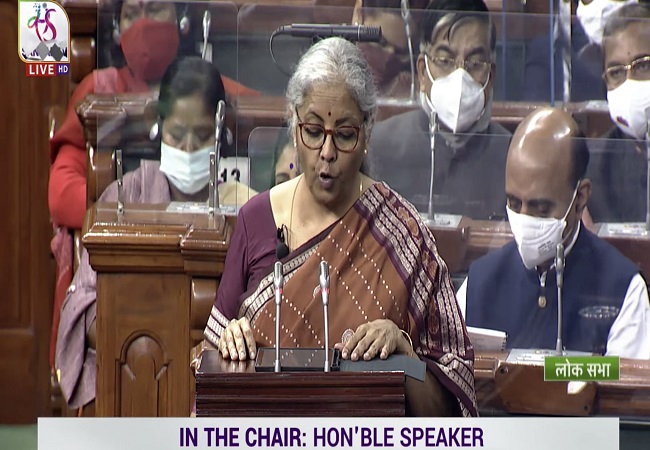 Sitharaman said that tax on electronics will be exempted. At the same time, the custom duty on gems and jewelery has been reduced to 5 percent. Custom duty on fake jewelery will be Rs 400 per kg. Custom duty on steel scrap is being increased for one more year. Apart from this, the goods related to agriculture will be empowered.

Read: – Union Budget 2022: 5G gift to the tech world in the budget, optical fiber will reach the villages