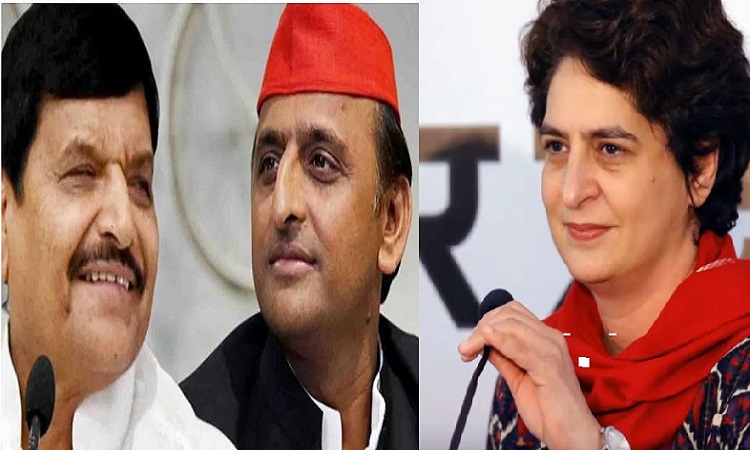 Read :- Budget 2022: Now another budget of BJP came to cut the pockets of the people, Akhilesh surrounded the Modi government

Let us tell you that the Congress had earlier announced the candidates for this seat. Congress had given ticket to Gyanvati Yadav from Kaharal but withdrew the ticket even before the nomination. Here the polling is to be held in the third phase. Along with this, the Congress has also decided not to field a candidate against Akhilesh’s uncle Shivpal Yadav.

Shivpal Yadav is the candidate of the SP-PSP alliance in Jaswantnagar seat. Congress has got its candidate nominated for two out of three assembly seats in this district. Let us tell you that BJP has fielded SP Singh Baghel from Karhal. At the same time, Mayawati has fielded Kuldeep Narayan from Karhal.