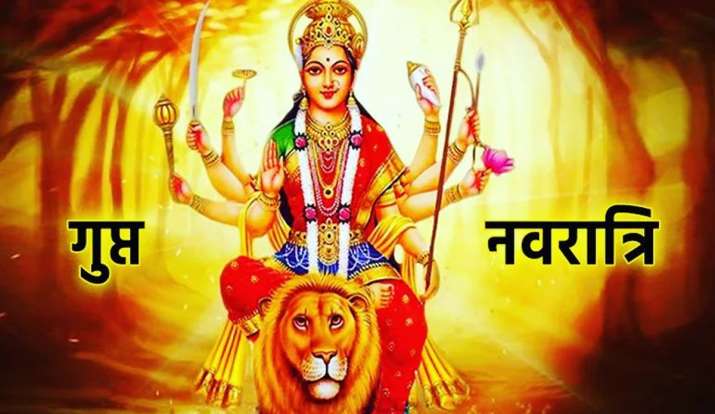 Gupt Navratri begins from the Pratipada of Magh Shukla Paksha. Therefore, Gupt Navratri of Magh month will start from 2nd February and will end on 10th February. This festival of Navratras is one of the major festivals celebrated in our India, which is also mentioned well in the Puranas.

White topaz makes you rich by sharpening your intellect, but it can be harmful for these three zodiac signs

By taking some special measures on the occasion of Gupt Navratri, you can prove your every work by getting the grace of Maa Durga. Know from Acharya Indu Prakash what measures will have to be auspicious.

Do these remedies on Gupt Navratri

Dehi Saubhagyam, Arogyam, the supreme happiness in the body

These 5 things are written in fate in the womb of the mother, even if you want, you can not get rid

Wealth free from all obstacles.
Do not doubt the future of human beings.