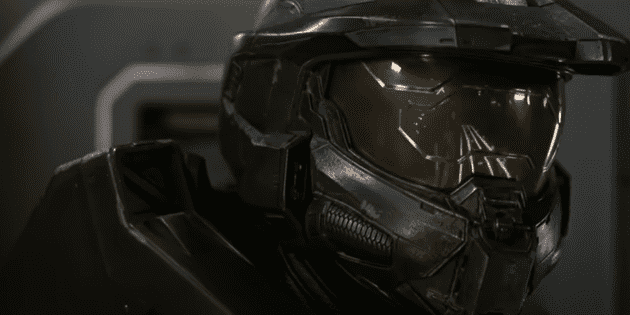 The long-awaited Live Action of Halo confirms the March 24th as its release date, in addition to the fact that Paramount Plus presented two new trailers of the long-awaited series.

In the preview, it is possible to appreciate different weapons that appear in the game, as well as the master chief armor, the Covenant threatening human colonies.

We also see for the first time the assistant AI of Master Chief, Cortana, as well as the Elites.

This is a much meatier trailer than the brief trailers released last year, and it gives a more detailed view of the possible history, which doesn’t seem to follow any specific arc from the games themselves.

“Basically, we want to use the existing Halo lore, story, and characters wherever they make sense for a linear narrative, but also clearly separate them so that we don’t invalidate core canon or do unnatural things to force a first-person shooter into a joint TV show,” said Frank O’Connor, Halo Franchise Creative Director.

The Halo show stars American Gods’ Pablo Shreiber as the Master Chief, with Jen Taylor taking on the familiar role of Cortana, whom she brought to life since the release of the show. first Halo game in 2001. Natasha McElhone, who was originally cast as Cortana, will star as the brilliant Dr. Catherine Halsey.

Halo series was originally scheduled to debut in 2021, delays due to coronavirus pandemic COVID-19 pushed back the show’s release date to 2022.

The title developed by 343 Industries, is currently at the height of the popularity of online games, thanks to its different game modes.