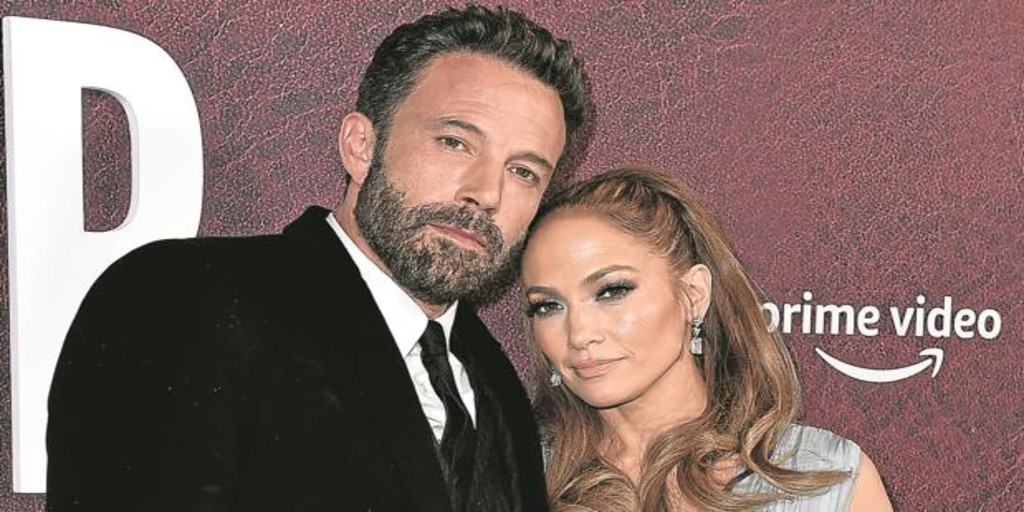 Jennifer Lopez, 52, is the queen of romantic comedies, a star who has managed to consolidate her career based on discipline, perseverance and hard work. Considered among that range of the great stars of the moment, the fact of being the most influential Latina in the world is an award to add to her loaded account of successes. Beyond her love and personal life, the actress and singer continues to generate content to stay on top and her next film, ‘Marry Me’, speaks largely of what is not always seen in front of the cameras.

J Lo shared on social networks images of the film in which he stars alongside Owen Wilson Y Maluma which opens on Valentine’s Day 2022 and will be one of the first with the label of its production house Nuyorican Productions.

The film tells the life of a pop star who is supposed to marry another big star (played by Maluma) until she discovers that he has been cheating on her and chooses a boy in the audience to be her fake boyfriend.

During the promotion of the film, JLo has given two interviews to the ‘New York Times’ and ‘PEOPLE’ magazine where she talks about her relationship with Ben Affleck, claiming to be very much in love. «I have never been better. We live the second chance of a beautiful love story. In our youth we exposed ourselves a lot, we were naive and we both trampled on what we had, “confesses Lopez, to explain that she is not willing to repeat the failure. “Now we are older, smarter, more experienced, we are at different times in our lives, we both have children and we are more aware of things. We want to protect our relationship because it is a very beautiful moment for us». Nearly a year since they got back together, the Bennifers no longer care what other people think. “For us it is important to take care of the details, to feel proud of each other. I am very proud of his decisions, of how he has come out of what has happened. The artist describes as beautiful the way in which she feels different from what she was years ago “There is more respect, more appreciation, it is a love that we celebrate.” The actress encourages her partner to continue on the path of health, pushing him with love. “I have stopped blaming myself for not having done things differently, each one has done what they wanted with their lives and now, that we are back together, the relationship is much more private.” And later, in general, about her unrelenting and unwavering will to love, over and over again, Jennifer says: “You can’t live life and think that things are just mistakes: I was wrong here, I was wrong there. No, it’s all lessons. You have to know how to extrapolate and help yourself to grow and go to the next level of understanding yourself, finding yourself and being able to be at peace with your life, at peace with who you are.

JLo is rich and witty, able to bounce back in public opinion from Ben Affleck’s monumental rejection at the altar. “We are much more honest with each other, that is the basis of our love.” The actress is a phoenix, who, after triumphs and failures, continues to break the mold from the top of Hollywood, without stopping or questioning. she believes in herself.