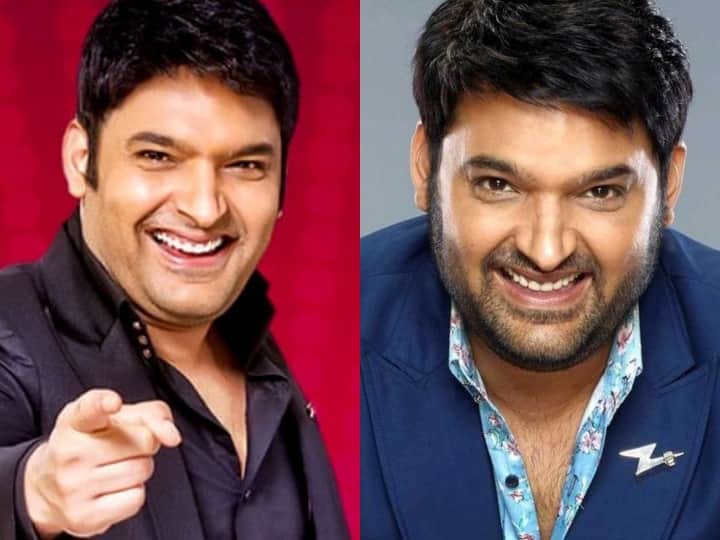 Kapil Sharma New Show Netflix: Kapil Sharma’s new show is being streamed on Netflix. Comedians are working hard to promote the Netflix show I’m Not Done Yet. Kapil Sharma had also organized a special fan fest for the promotion of the show, the video of which has recently been uploaded on social media. One of his college teachers also participated in the Kapil Sharma (Kapil Sharma Netflix Show) fan fest. Kapil Sharma’s teacher shared many anecdotes from the comedian’s college days.

The teacher of Kapil Sharma told that once a snake came out in college. Seeing the snake, Kapil was so scared that he went and hid behind the girls. Kapil’s teacher told, he thought that girls would save him from snakes. Kapil Sharma laughs a lot remembering his fun-filled days. Kapil Sharma also made a disclosure in front of his teacher. Kapil told that, 20 years ago, he drank alcohol hiding at the teacher’s house.

Also read: Aamrapali Dubey Love Story: Actress Amrapali Dubey, who has been in a relationship with this Bhojpuri superstar, know the interesting story of both

Raveena Tandon also participated in the fans fest of Kapil Sharma’s new show I Am Not Done Yet. Raveena Tandon while praising Kapil Sharma said, when we met last time, you were a big artist and today, today you have become a big artist, that means in Hindi stand up you have Amazingly done, also opened fire in the English stand up. Raveena Tandon said to Kapil Sharma – There is a lot of trouble but you, the thing is very cool. Have you fainted somewhere… Kapil Sharma has interacted with many people in a fun-filled manner at the Fans Fest.