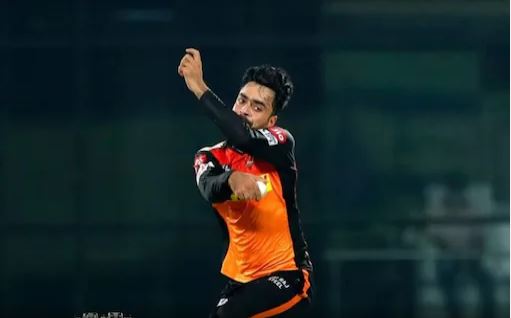 New Delhi. Srivalli, a song from the recently released film Allu Arjun, has rocked social media. Every person is making his video viral by dancing on this song. Many cricketers like David Warner, Ravindra Jadeja and Hardik Pandya have copied its dialogues.

This film is becoming very famous in the neighboring country of Pakistan as well and the cricketers there are also not shying away from acting in this movie. In the Pakistan Super League (PSL) also, the magic of ‘Pushpa’ is speaking loudly.

Meanwhile, a video is going viral on social media, in which young Afghanistan leg-spinner Rashid Khan is copying the hook step of Pushpa film’s Srivalli song with Pakistan pacer Harris Rauf. Rashid has shared its video on his Instagram.