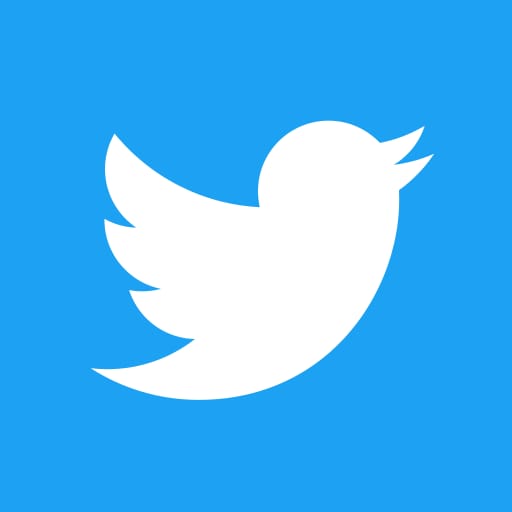 While on one hand DGP Mukul Goyal talks about upgrading the police media cell and talks about doing better, on the other hand such a case has come to the fore that you will be surprised to know that Moradabad Police’s Twitter account has been hacked, Uttar Pradesh Police is constantly moving towards modernization, Moradabad Police is working continuously to curb cyber crimes, Moradabad Police is also successful in stopping cyber crime, but an incident has come to the fore in Moradabad, where But the official Twitter handle of Moradabad Police has been hacked by the hackers, on knowing about which there was a stir in the police department. The posts have been deleted, after which the account username and password have been changed again.