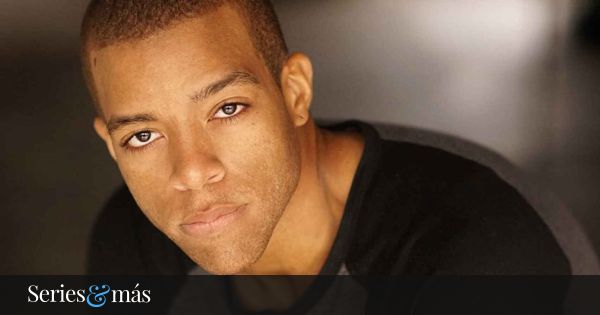 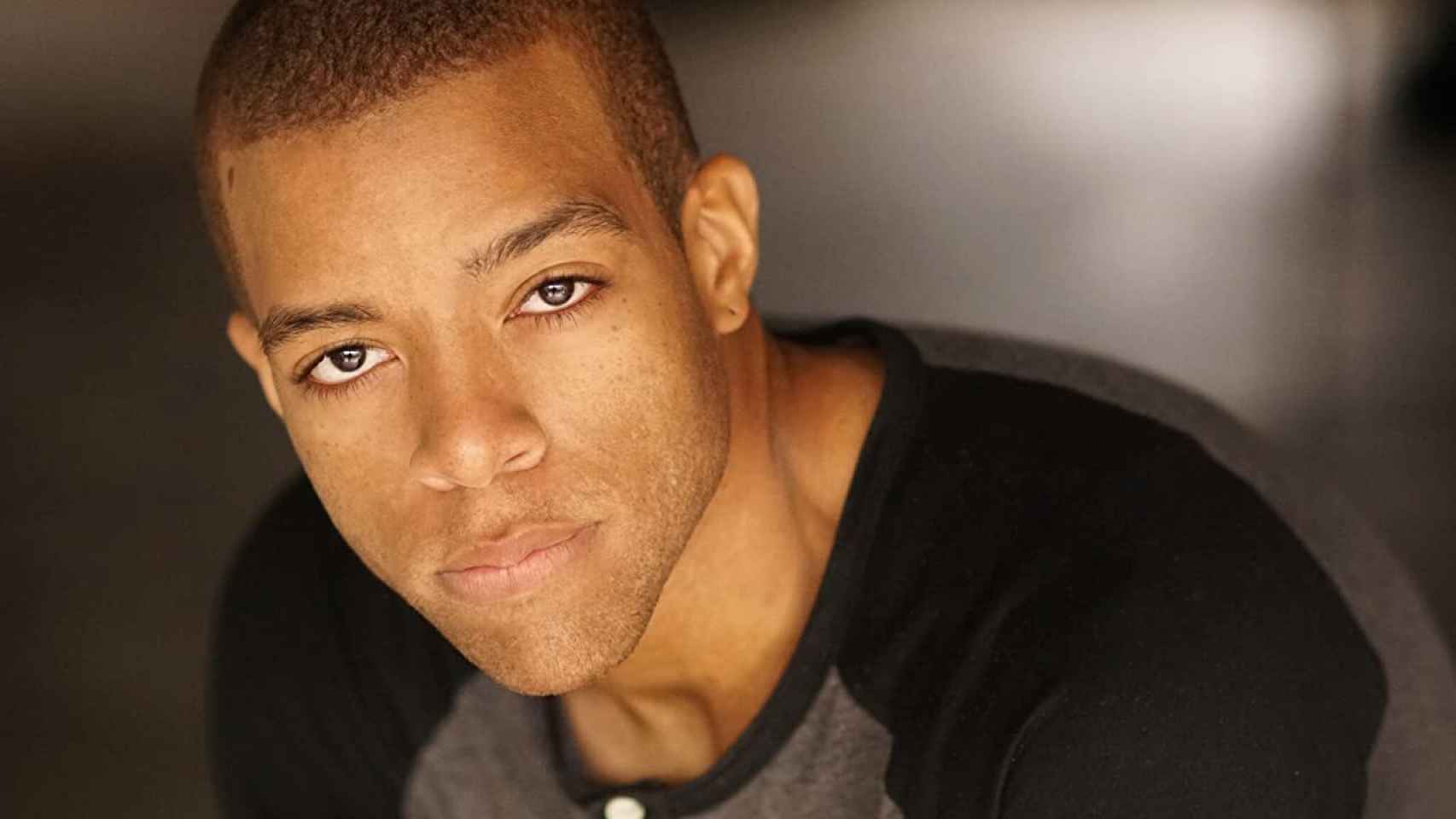 Moses J. Moseley, the 31-year-old actor known for his work on the series The Walking Dead, was found dead in his car last week in the city of Stockbridge in the state of Georgia, the town where he lived, after his family reported his disappearance. Police are investigating the circumstances of his death..

The death of the actor born in South Carolina was confirmed by his representative agency in an official statement in which they offered their most sincere and deep condolences to family and friends of Moseley: “To those who knew him, he was the sweetest, kindest, most generous person you could ever meet.”

From the official account of the series on Twitter they have also expressed themselves upon hearing the news: “Our thoughts and prayers are with Moses J. Moseley from our family of The Walking Dead“. And his co-star Jeremy Palko, who plays Andy, one of the Hilltop survivors, wanted to remember him in a personal capacity: “Heartbroken. Just a kind and wonderful human being. You will be missed, my friend.”

Heartbroken to hear of the passing of @MosesMoseley Just an absolute kind and wonderful human being 💔 You will be missed my friend. #TWDFamily pic.twitter.com/hZI0LvbmVZ

In addition to his participation in the AMC series, in which he appeared in six episodes of seasons 3 and 5, in which he played one of the zombies that traveled with Michonne, Moseley also worked in small roles in Watchmen The The Hunger Games: Catching Fire. His latest works, still pending release, they are two horror movies, Hank by Joe Davidson and Descending by Kalya Elizabeth, in both she was part of the main cast.