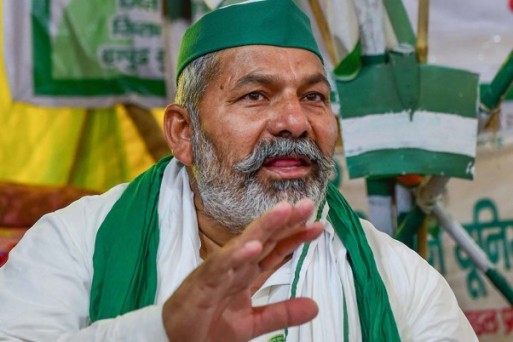 New Delhi. The annual academic calendar of Chaudhary Charan Singh Agricultural University located in Hisar, Haryana has been released. Controversy has arisen over this after the release of the calendar.

Read: – Farmers-Labourers remember that 28 January, there was a deep betrayal on the trust of Annadata: Rakesh Tikait

Farmer leader Rakesh Tikait is furious for not having the photo of the former prime minister in the calendar. Releasing pictures of this calendar on social media, Rakesh Tikait wrote, ‘Not satisfied with the death of 700 farmers who are now insulting the ideals of farmers and our ancestors. Removing it from the calendar is not only an insult to Chaudhary Charan Singh ji, but also a suicide attack on the self-respect of every farmer of the country.