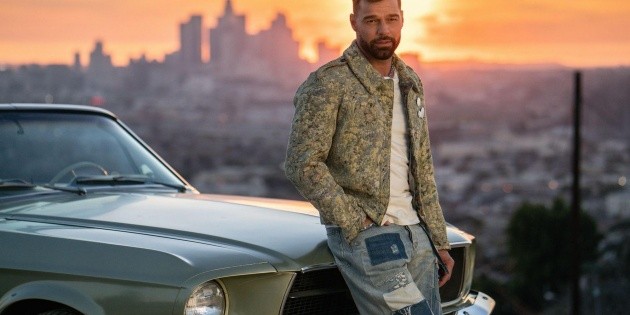 International artist Ricky Martin has released the long-awaited single and video titled Another night in LA., directed by Costa Rican director and photographer Daniela Vesco, filmed over two days on location in the city of Los Angeles.

The beautiful theme was composed by Ricky, Keityn, Lexus, Oneill and Casta, under the production of Lexuz and Casta. In this regard, the singer expresses that “It is born from those memories or memories that keep us alive, that motivate or accelerate us. This song is magical, I hope you identify with it and enjoy it”.

In this new song, the Latin artist conveys the nostalgia and melancholy that can be felt for a person, place or memory, with an intimate, subtle and honest interpretation that incorporates the chanteo to his unmistakable musical style.


This new single comes after his radio success how rich it was along with the artist Paloma Mami, who will be part of the anticipated EP PLAY, which will be released in 2022.

Following this premiere, Ricky Martin will arrive in Houston, Texas, to participate in the famed Houston Rodeo at NRG Stadium., on March 4, and then will travel to Mexico to offer concerts in different cities starting on March 8.

With information from Sony Music.