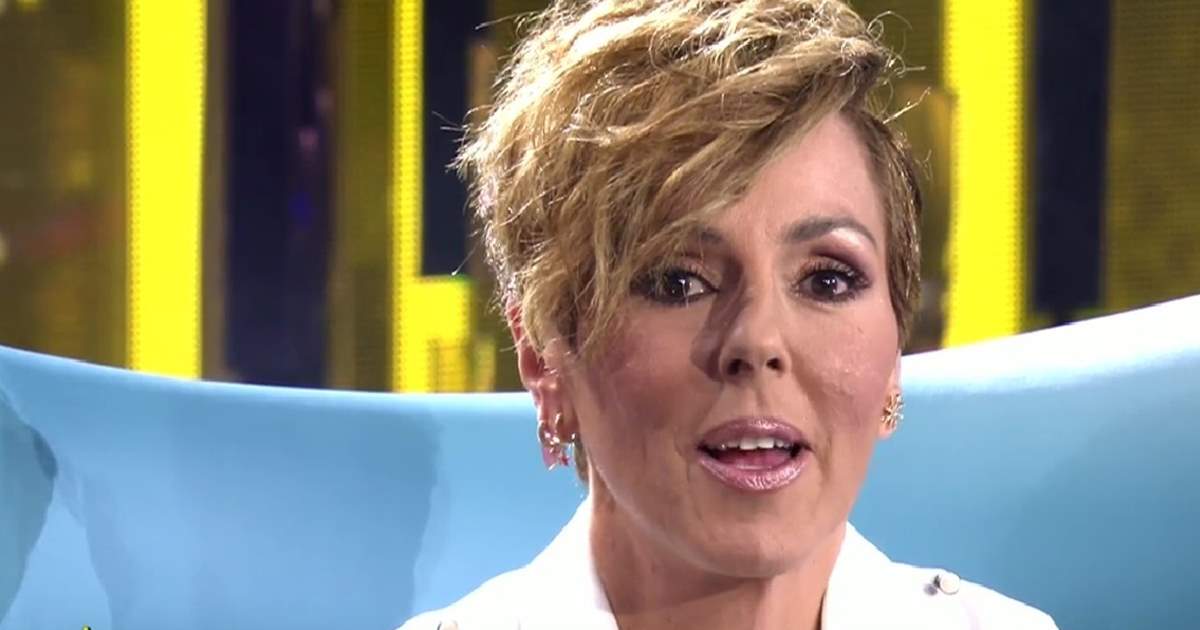 Rocío Carrasco has been very excited tonight when recreating the house that once belonged to her mother. A recreation that comes from the containers in which all the belongings of Rocío Jurado were found. For weeks, people have not stopped talking about the objects of ‘La más grande’ that her eldest daughter has been dusting off and that some have even sent to Ortega Cano, Gloria Camila and José Fernando. Among the most notorious reactions have been those of some of the members of the Mohedano clan, who have commented on some of these objects and have dared to say what they would like to see happen with them. Especially Amador Mohedano.