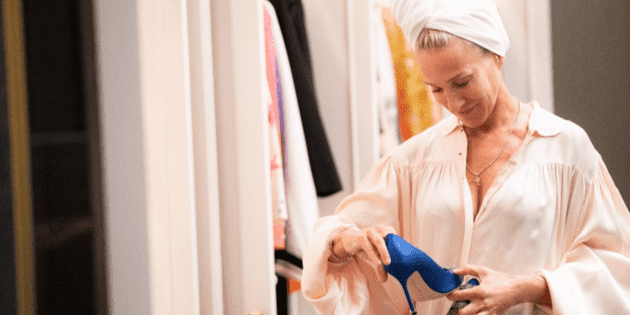 At the end of the 90s, “Sex and the city” swept television with its honest and hilarious perspective on love, relationships… and sex, gaining thousands of fans around the world. And more than 20 years later, HBO Max is preparing an exclusive and captivating documentary called “And just like that…”, which will be available this February 3rd, which also coincides with the broadcast of the last chapter of the first season of the reboot of the series.

This documentary offers a unique behind-the-scenes look at the making of the series “And just like that” as a tribute celebrating the return of “Carrie”, “Charlotte” and “Miranda” as they continue to navigate their friendship and life in New York City.

The documentary features interviews with new cast members and the iconic Sarah Jessica Parker, Cynthia Nixon and Kristin Davis, plus the crew of writers, costume designers and producers, many of whom returned to occupy their previous positions in this new installment.