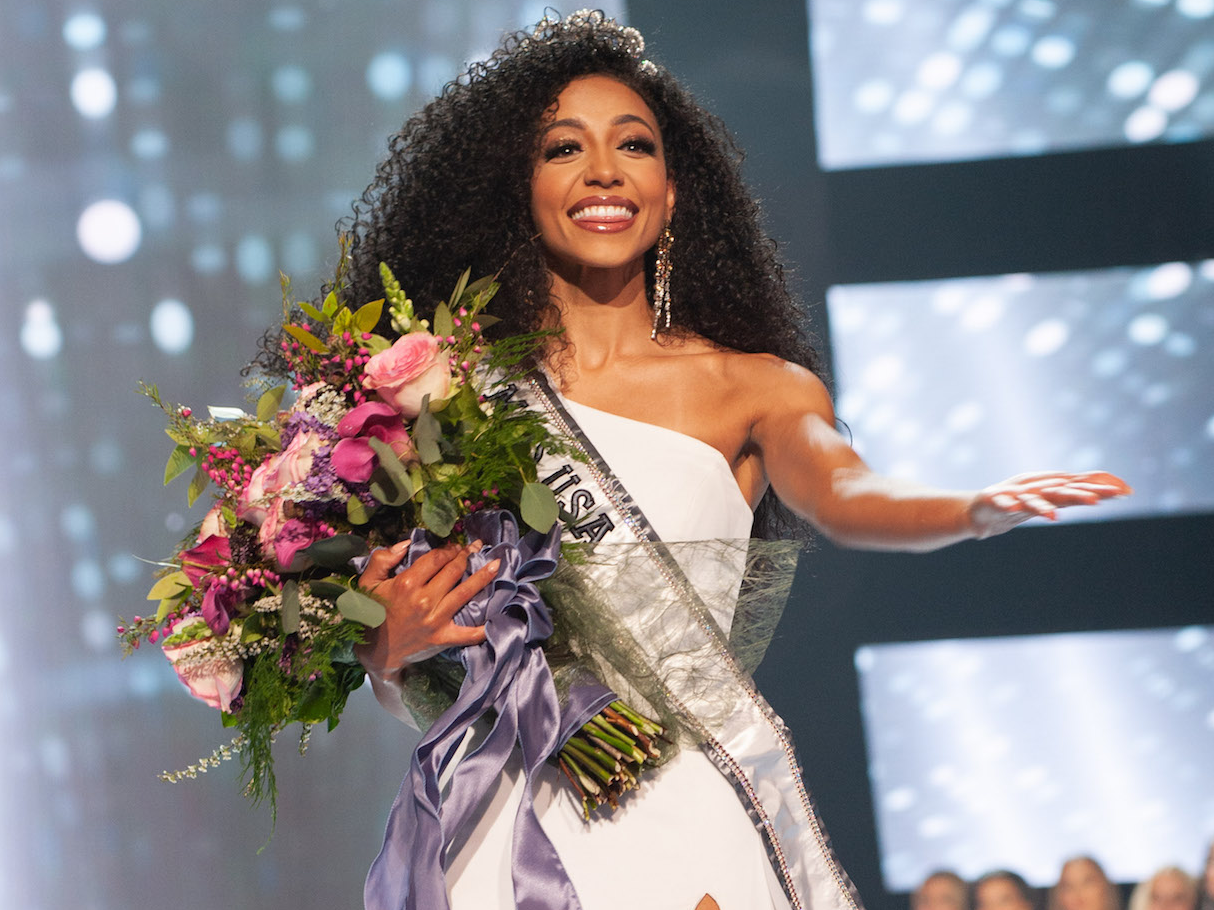 Miss Miss USA 2019 Suicide: The news of the suicide of Chelsea Krist, an American model and Miss USA 2019, is coming to the fore. Actually, according to the information received, Chelsea Krist gave her life by jumping from a 60-storey building. As soon as this news went viral, there was a stir everywhere, while now saddened by his death, Miss Universe Harnaaz Sandhu has expressed grief.

Read :- Simba Nagpal: The wait of the fans is over, Simba Nagpal will soon be seen in the short film 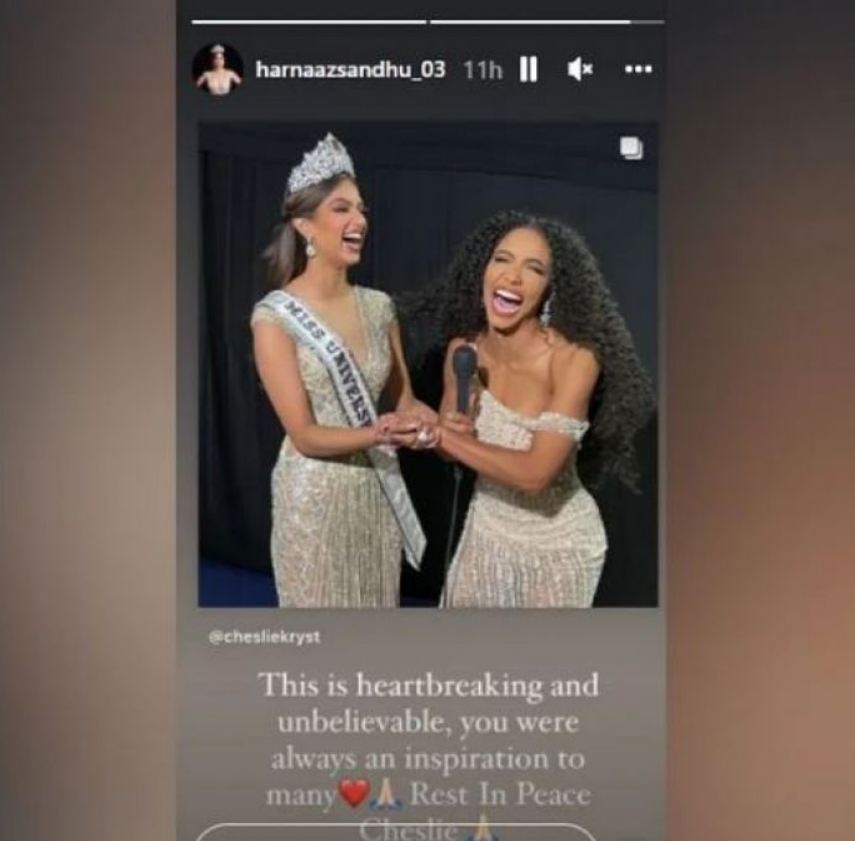 Chelsea also shared a picture of her with Harnaaz on social media after becoming Miss Universe. According to the report of a famous website, 30-year-old Chelsea Christ committed suicide suspiciously at 7.15 am on Sunday. Let us tell you that he had an apartment on the 9th floor in the 60-storey Orion Building in Manhattan. She was last seen on the 29th floor, though why did she commit suicide? No suicide note related to it has been found.

According to the information received at present, the police has sent his body for post-mortem and has started investigation. You all can see,’ Harnaaz wrote on his Instagram story, this is heartbreaking news I can’t believe. You were always an inspiration to many. Rest in Peace Chelsea. Let us tell you that Chelsea was very active on social media. Yes and she used to share her pictures every day. She was known to be impeccable in her words and had a good fan following on social media.

Read: – Aira Khan was seen in a romantic mood with Boyfriend