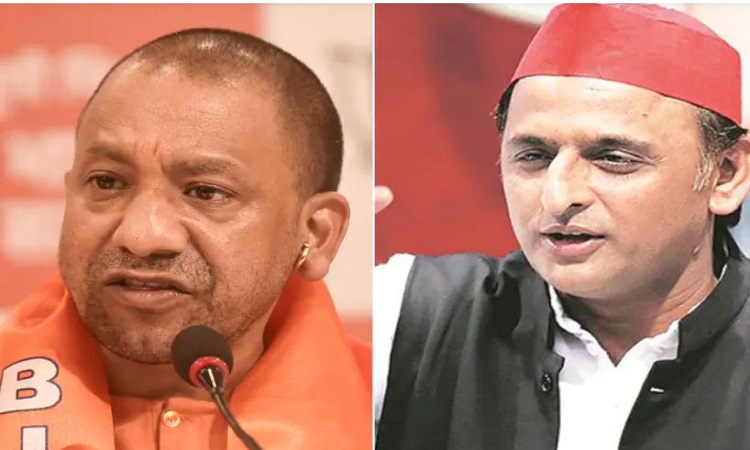 UP Election 2022: There has been a tussle between the BJP and the Samajwadi Party over the ‘Lal Topi’ since the conclave of the Uttar Pradesh Assembly elections. For the past several days, the leaders of both the parties have been attacking on this. Meanwhile, Chief Minister Yogi Adityanath has once again made a strong attack on Akhilesh Yadav, taking the name of ‘Lal Topi’.

Read:- Congress, which was attacking Akhilesh, gave a walkover to uncle-nephew, did not field candidates, know the reason?

Red cap means ‘Rahjani’ with the citizens on the way

While developing, I did not see caste, nor did I see face…

The Chief Minister said that while developing, I have neither seen caste nor face, development has happened to everyone, but appeasement has not happened to anyone. It is worth mentioning that PM Modi had attacked the SP leaders in the election public meeting in the past, referring to the red cap. Since then, the era of war patwar has started in the state regarding the red cap. The Samajwadi Party is also attacking the BJP regarding this.