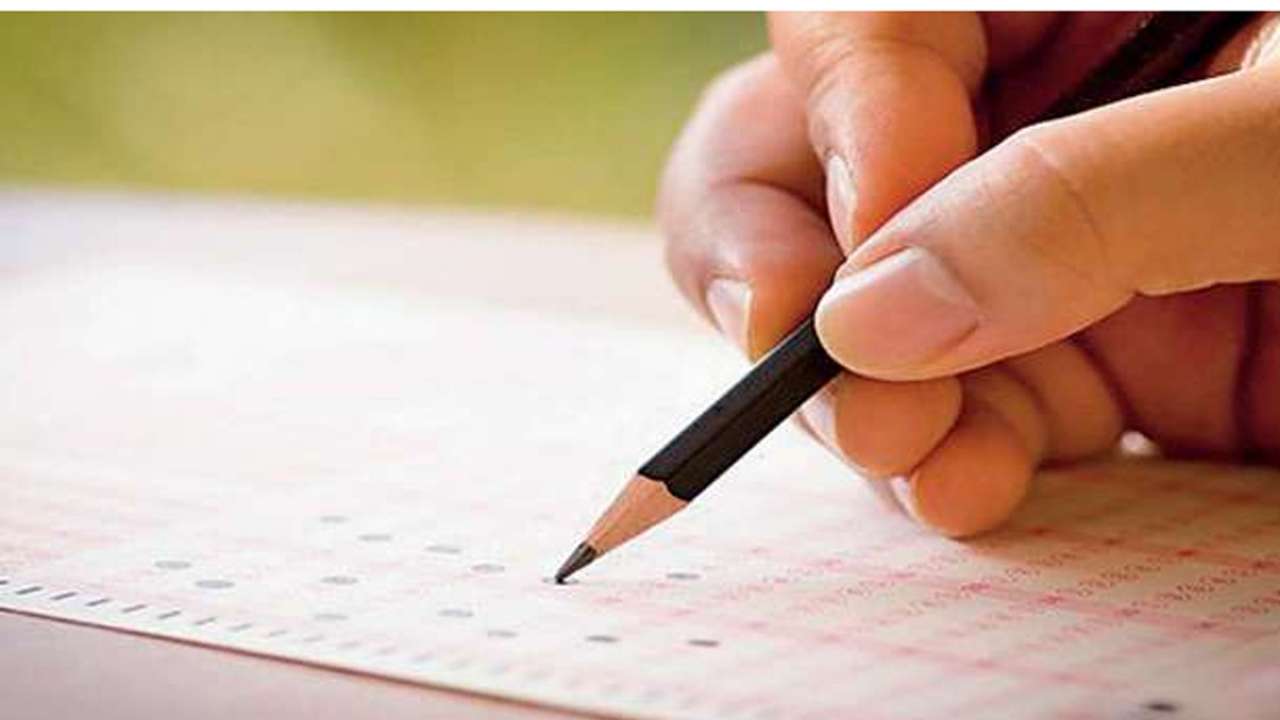 Prayagraj. Political turmoil continues in the state regarding the UP Assembly elections. Meanwhile, a big news related to D.El.Ed examinations has come. D.El.Ed Course examinations have been postponed in view of the UP elections.

Read :- UP Election 2022: SP announces names of 10 candidates, ticket given to Pooja Shukla from Lucknow North

According to the official order issued by the Examination Regulatory Officer of Uttar Pradesh on Tuesday, all the D.El.Ed exams to be held between February 9 and February 18 have been postponed. A separate timetable will be issued after the elections.

Secretary Examination Regulatory Authority Anil Bhushan Chaturvedi informed that this decision was taken in view of the practical difficulties due to availability of good repute examination center due to being a school polling booth for the assembly general election 2022, officers/employees being on duty in election work. Is. According to the instructions of the Director State Council of Educational Research and Training (SCERT), the examinations have been postponed.