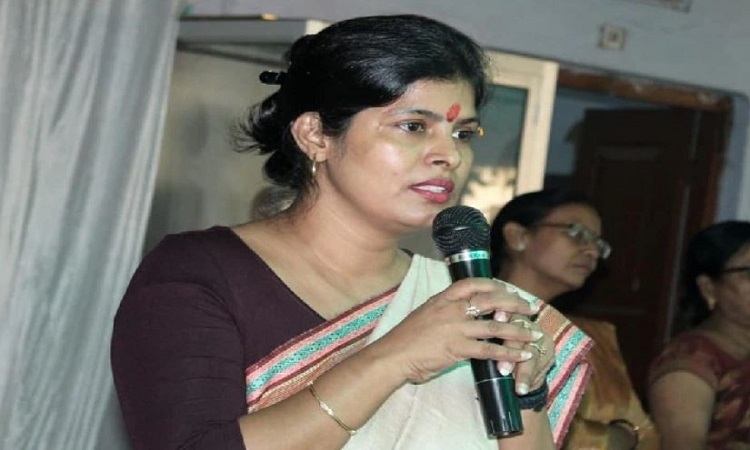 Swati Singh, the sitting MLA from Sarojininagar and minister in the Yogi government, and her husband Dayashankar Singh were both contesting. A few days ago, an audio went viral in which Minister Swati Singh was making serious allegations against her husband Dayashankar Singh. As soon as this audio went viral, there was a stir in the political corridors. It was being said that before the elections, this viral video would create problems for both the people. Rajeshwar Singh’s name came in the headlines only after this viral audio. Rajeshwar Singh’s VRS has been accepted today.

Since then, the BJP has fielded him from the Sarojini Nagar assembly. On the other hand, many claimants were coming from the BJP side regarding the Cantt seat. Along with the sitting MLA Suresh Chand Tiwari, many other contenders were also making their mark. In such a situation, BJP has surprised everyone by making Brajesh Pathak its candidate.