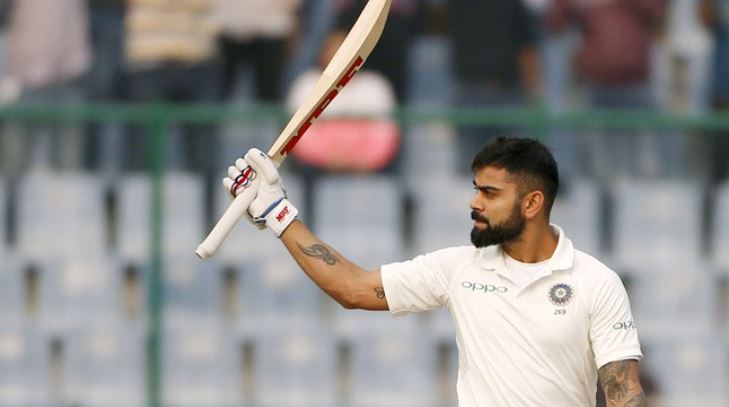 New Delhi. Former Team India cricketer and famous Hindi commentator Aakash Chopra has said some important things on Virat’s batting form and decision to leave the captaincy. Virat Kohli is currently considered one of the best batsmen in the world.

Read: – This bowler was threatened with death for dismissing Sachin Tendulkar

Virat may not have scored a century since November 2019, but he has been scoring runs consistently. All the fans are eagerly waiting for his 71st international century, but it is not happening. Aakash Chopra said that the condition of Virat like Sachin Tendulkar and Rahul Dravid is not there.

Virat Kohli is a dominating batsman. He further said, ‘I would like to see how Virat Kohli plays under the captaincy of Rohit Sharma. Virat Kohli will no longer be under the pressure of captaincy and in such a situation, he will be able to bat better.