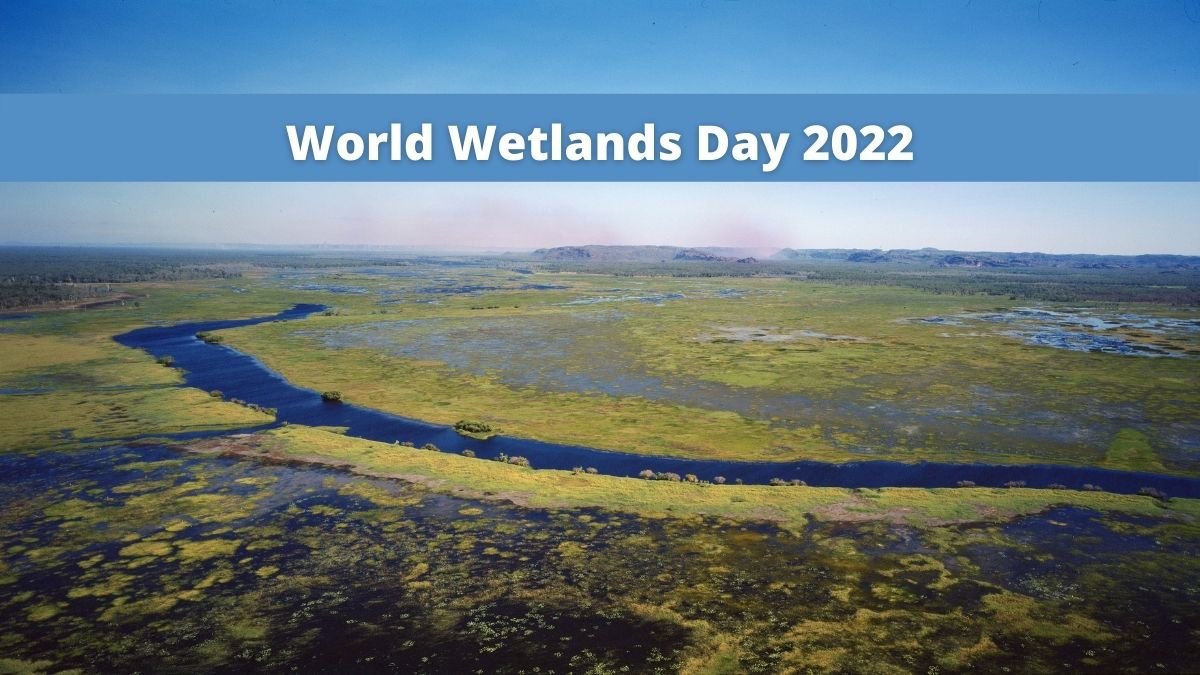 World Wetlands Day is celebrated every year on 2nd February to raise awareness as wetlands play a major role not only in people but on the planet. The day serves to recognize the impact and positive production of wetlands on the world and brings communities together for the benefit of Mother Nature. World Wetlands Day also marks the date of the adoption of the Convention on Wetlands on the Caspian Sea Coast in the Iranian city of Ramsar on the same day in 1972. The theme of this year’s World Wetlands Day is ‘Wetland Action for People and Nature’.

Read :- Know What is Palliative Care: How it Improves the Quality of Life of the Patient

World Wetlands Day About 90 percent of the world’s wetlands have been eroded since the 1700s, and we are losing wetlands three times faster than forests. Nevertheless, wetlands are vitally important ecosystems that contribute to biodiversity, climate mitigation. and adaptation, freshwater availability, world economy and more.

Read :- Strength of relationship: Do not treat life partner like this, relationship can break

It is imperative that we raise national and global awareness of wetlands to address their rapid loss and encourage actions to preserve and restore them. World Wetlands Day is the ideal time to increase people’s understanding. of these critically important ecosystems.

This year’s theme is ‘Wetland Action for People and Nature’, which highlights the importance of actions to ensure the conservation and sustainable use of wetlands for the health of humans and the planet.