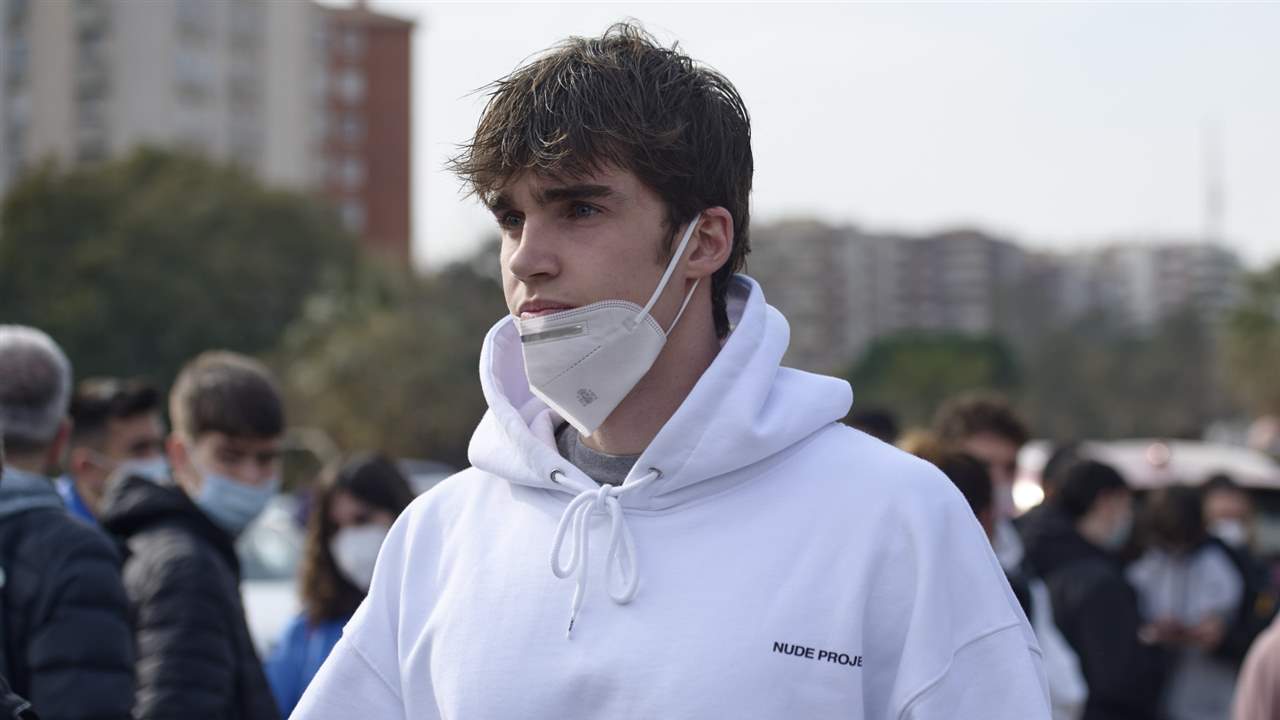 Although it was a possibility that was on the table, in the end it did not happen. Pablo Urdangarin faced one of the key games of the season this past weekend but neither his father nor his mother were by his side. No trace of Iñaki Urdangarin or the Infanta Cristina during the meeting, something that had happened on previous occasions. Too much media hype to be seen in public? Undoubtedly, the support for one of his children, the one who has shown his face at all times, would have been an ideal moment to star in his first image after the separation statement.

Much had been speculated about the infanta Cristina and Iñaki Urdangarin staging their first joint appearance on the occasion of their son Pablo’s party. It was a perfect occasion for, like other times, to show both the unconditional support for the player and the image of union in the face of adversity. However, it could not be. Despite being a key game for the team, there was no trace of the former Dukes of Palma in the venue.

Perhaps the media commotion that could have been the first appearance of the still married couple after the issuance of the statement announcing their separation has been the cause that has led Urdangarin and the Infanta to stay away. A focus of attention that, moreover, would have little benefited the necessary concentration of his son before the match.

The success of Pablo Urdangarin

The presence -inevitable- that Pablo Urdangarin has monopolized over the last few weeks has turned the son of the Infanta Cristina into a star. The temper and serenity with which he has always responded to the press and the education he has displayed have conquered the public. There were not a few who waited for patients at the exit of the meeting this weekend to be photographed with the young man.