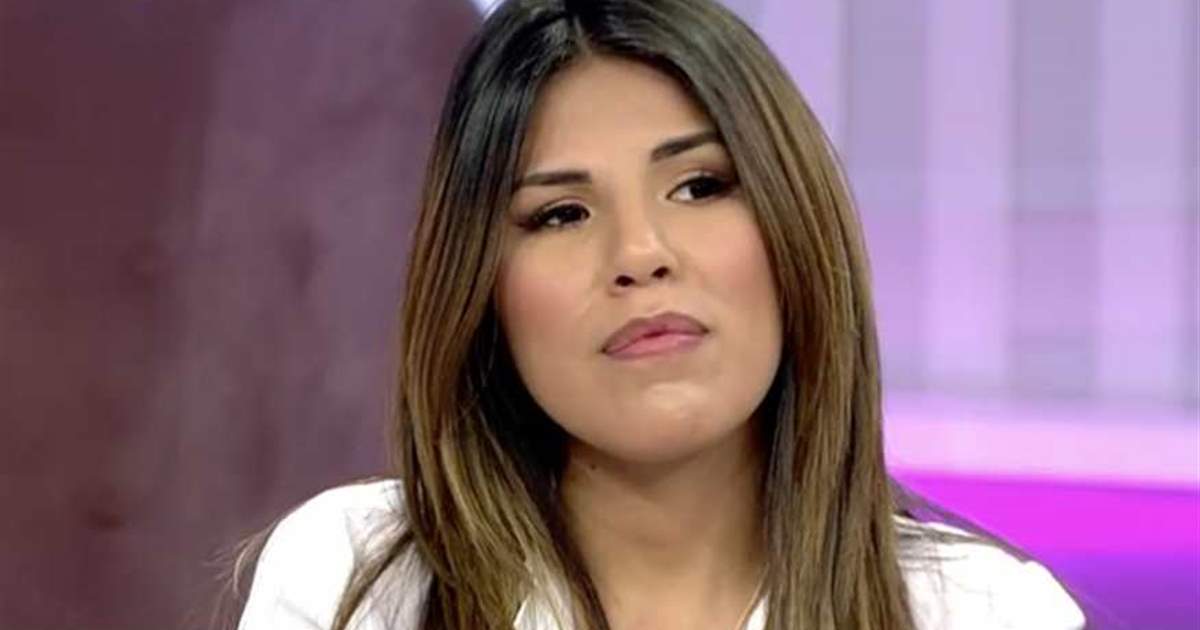 After the harsh attack of her brother, Isa Pantoja, finally, has been able to vent with her mother Isabel Pantoja. The young woman has given details of her conversation and has made clear her unshakable decision regarding Kiko Rivera

“I don’t believe his forgiveness, I say it now and I will continue to maintain it”, Isa Pantoja has made an unshakable decision regarding her brother Kiko Rivera. This Monday, after the hangover from the very harsh statements that the DJ made against her and from the Law exams -which she has successfully passed-, the collaborator has had time to reflect on what happened, and has given details of the conversation that took place has finally produced with his mother Isabel Pantoja. Isa Pantoja’s voice has sounded more confident than a few days ago, but she continues to distill a deep disappointment with her brother. the young He has positively valued having been able to vent and share impressions with his mother and, from what is clear from his words, both go hand in hand in this new fire that has occurred in the Cantora clan.

One day after her harsh interview was published in Lecturas, Isa Pantoja confirmed that her brother had sent her a message. The DJ confirmed it on Friday in ‘Sálvame’. However, the words of repentance have not convinced the tonadillera’s daughter. This last and tremendous attack has been the last straw. “I do not believe his forgiveness. I do not believe it because since he gave the interview there are a few days that he may think that I have weighed myself, I am going to try to change, but he does not. It’s when everyone throws him out, when he comes on the train to intervene in ‘Secret Story’, he says, oops, I should still apologize, and that’s when he writes “well, maybe I shouldn’t have said it”, has said convinced that behind her brother’s gesture there is a more “selfish” motivation, to see how it could affect him in the professional field. “If you measure step by step, you realize that his forgiveness is not because he repents or because of the apologies he wants to send me, it’s not because of that,” he warns.

Isa Pantoja has underlined what the strategy is going to be with her brother: “I am the one who has to defend myself, because he starts all this and I am going to respond”. And trying to find an explanation for Kiko’s statements, he said: “That explosive reaction does not occur, because when you have a reaction it is because of something that has happened.” Faced with the DJ’s complaints of reproaching his sister and Asraf for having a loudspeaker from which to speak, Isa has been blunt: “I have a platform, he doesn’t have it because he doesn’t want to.”

Likewise, he wanted to make it clear that “if he had appeared at my house, of course he would have listened to him.” “For me he is still my brother, he is not taken from me overnight,” he continued, but he cannot ignore the fact that “he always has to excuse something.”