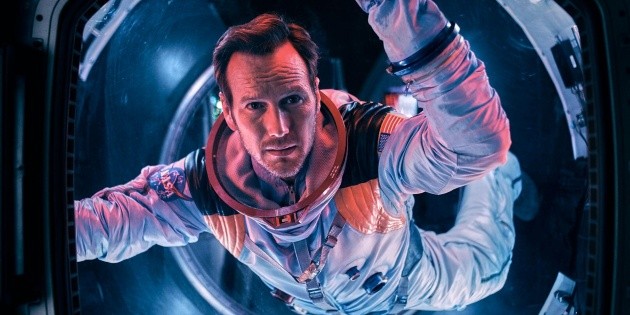 Moonfall is one of the long-awaited movies at movie premieres, which can now be seen in the city’s movie theaters in the company of your favorite person.

Directed by “Independence Day” filmmaker Roland Emmerich, the film stars Halle Berry, Patrick Wilson and John Bradley., who will now be in charge of saving the world.

The plot tells the story of a mysterious force hitting the moon and knocking it out of its orbit, sending it into a direct collision with the Earth at full speed.

A few weeks before the impact with the world, on the brink of annihilation, the NASA executive and former astronaut Jo Fowler, is convinced that she has the key to save the planetbut only the astronaut Brian Harper and the conspiracy theorist KC Houseman the creen.

These heroes will mount an impossible mission to space, leaving everyone they love behind, to land on the lunar surface and try to save humanity, facing a mystery of cosmic proportions.