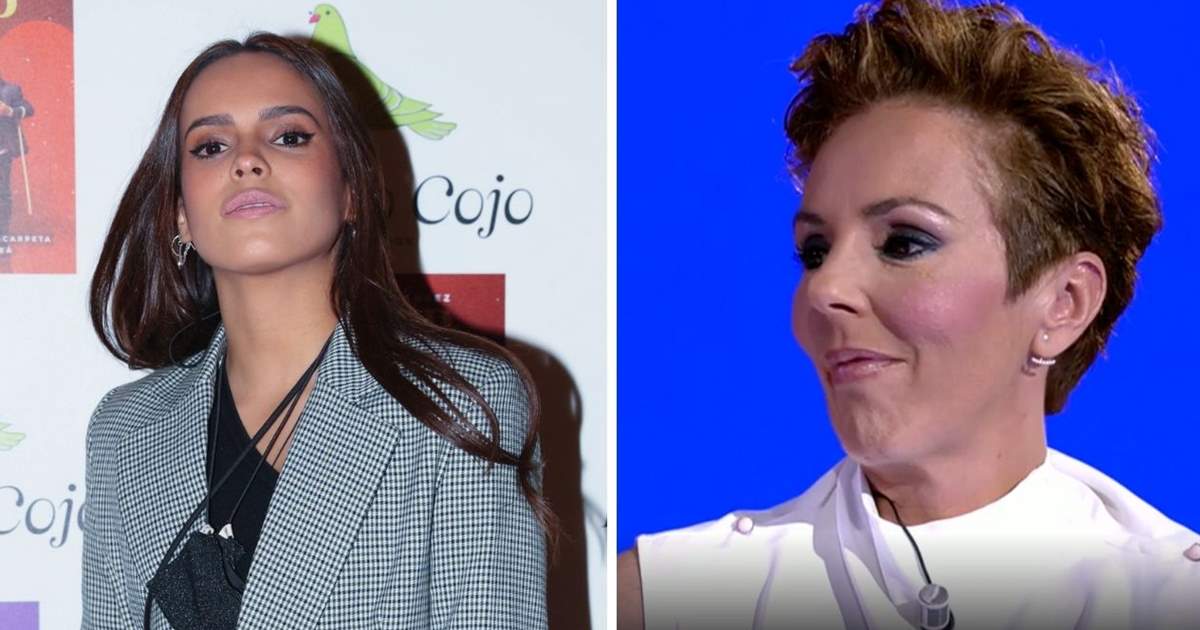 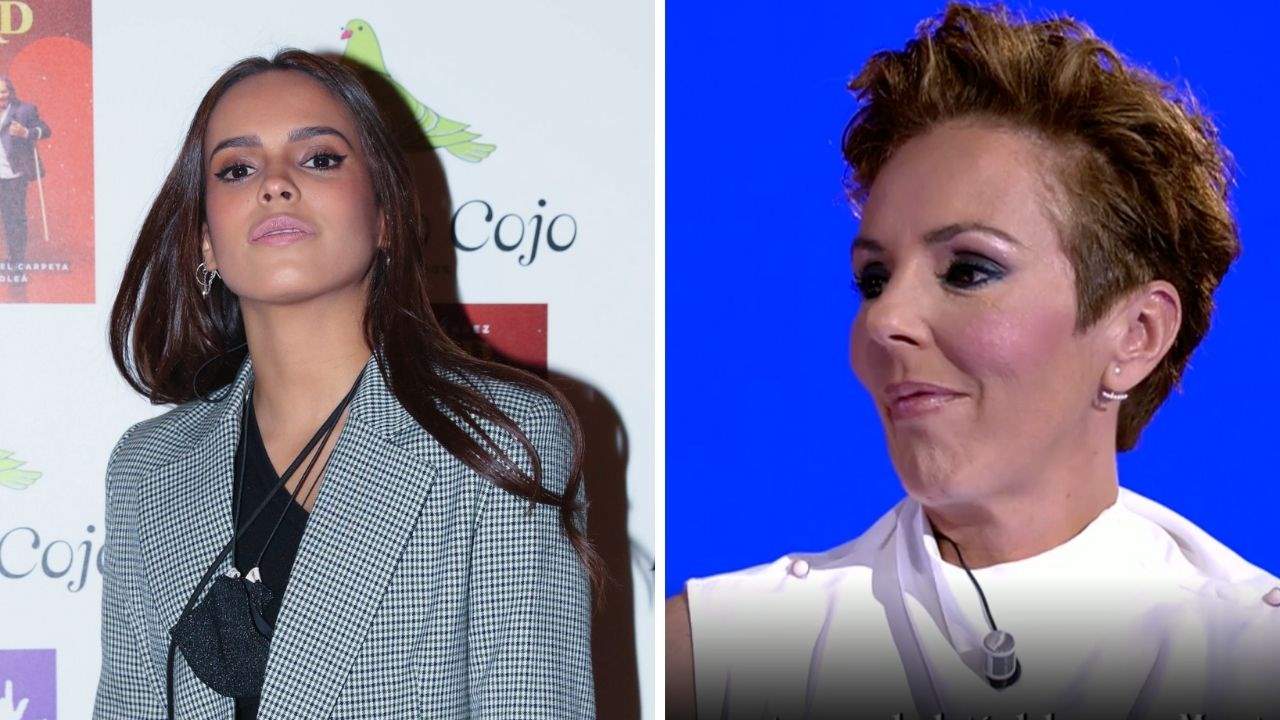 Rocío Carrasco has once again become the great protagonist tonight. Rocío Jurado’s daughter has returned to lead ‘Montealto, I return home’, to continue with her particular tribute to her mother. In this third installment of the special that is leaving so many great moments, Rocío Carrasco has had to reconnect with the bathroom of the house that belonged to the singer. A stay that brings back many memories and that inevitably stirs up many emotions. But beyond this, the night has once again given a lot in terms of family conflict. Rocío Carrasco has had no hesitation in responding to Gloria Camila after her speech this afternoon.

Gloria Camila has attacked Fidel Albiac and has shown her disagreement with some of Rocío Carrasco’s words. So when everything pointed to a possible rapprochement, Rocío Jurado’s eldest daughter could not keep quiet and responded to her sister. After listening to the words of Ortega Cano’s daughter, she was blunt and briefly defined what happened. “It seemed like a wrong and reckless intervention to me”, Rocío said about Gloria Camila, making it clear that she did not like her words at all.

In this way Rocío Carrasco has once again made it clear that she defends both her truth and the people she loves the most and that they have never left her alone in the most complicated moments of her life. Without a doubt, today’s afternoon and evening have marked a before and after between the sisters and we will have to wait to see what Gloria Camila’s next response is to see how the conflict evolves.