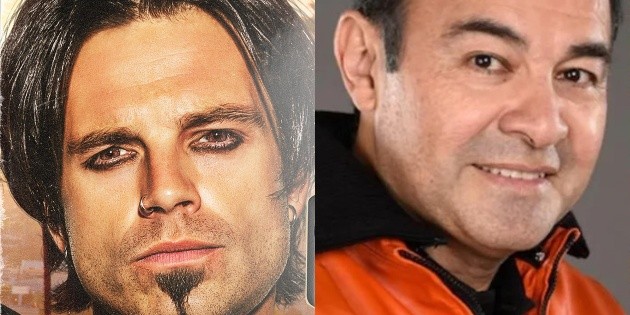 “Pam & Tommy” premiered its first three episodes on the platform Star+ on February 2, and is already giving something to talk about.

In the second episode “I love you, Tommy”, the voice actor Mario Castaneda —who brought to life the iconic character “Goku” from “Dragon Ball Z”— collaborated to voice tommy’s member, while chatting in a bathroom about love.

“She’s the one,” says Toomy. To which his member replies in a negative way, “We’ve been through this before and it never ends well.”

The scene ends with Tommy fighting with his member and accepting that he is in love with Pam. “Pam and Tommy forever,” said.

Set in the early days of the internet’s “Wild West,” “Pam & Tommy” is based on the incredible true story behind the first sex tape to go viral starring Pamela Anderson (Lily James, “Yesterday”) and Tommy Lee (Sebastian Stan, “The Falcon & the Winter Soldier”).

The video, stolen from the couple’s home by a disgruntled contractor (Seth Rogen, “Long Shot”), went from underground VHS curiosity to worldwide sensation when it hit the web in 1997.

A love story, a criminal caper and a cautionary tale all rolled into one. The eight-episode original miniseries explores the crossroads between privacy, technology and fame, tracing the origins of the current era of real-life television to a stolen tape seen by millions but destined for an audience of only two people.